In conversation with Sir Nicholas Soames 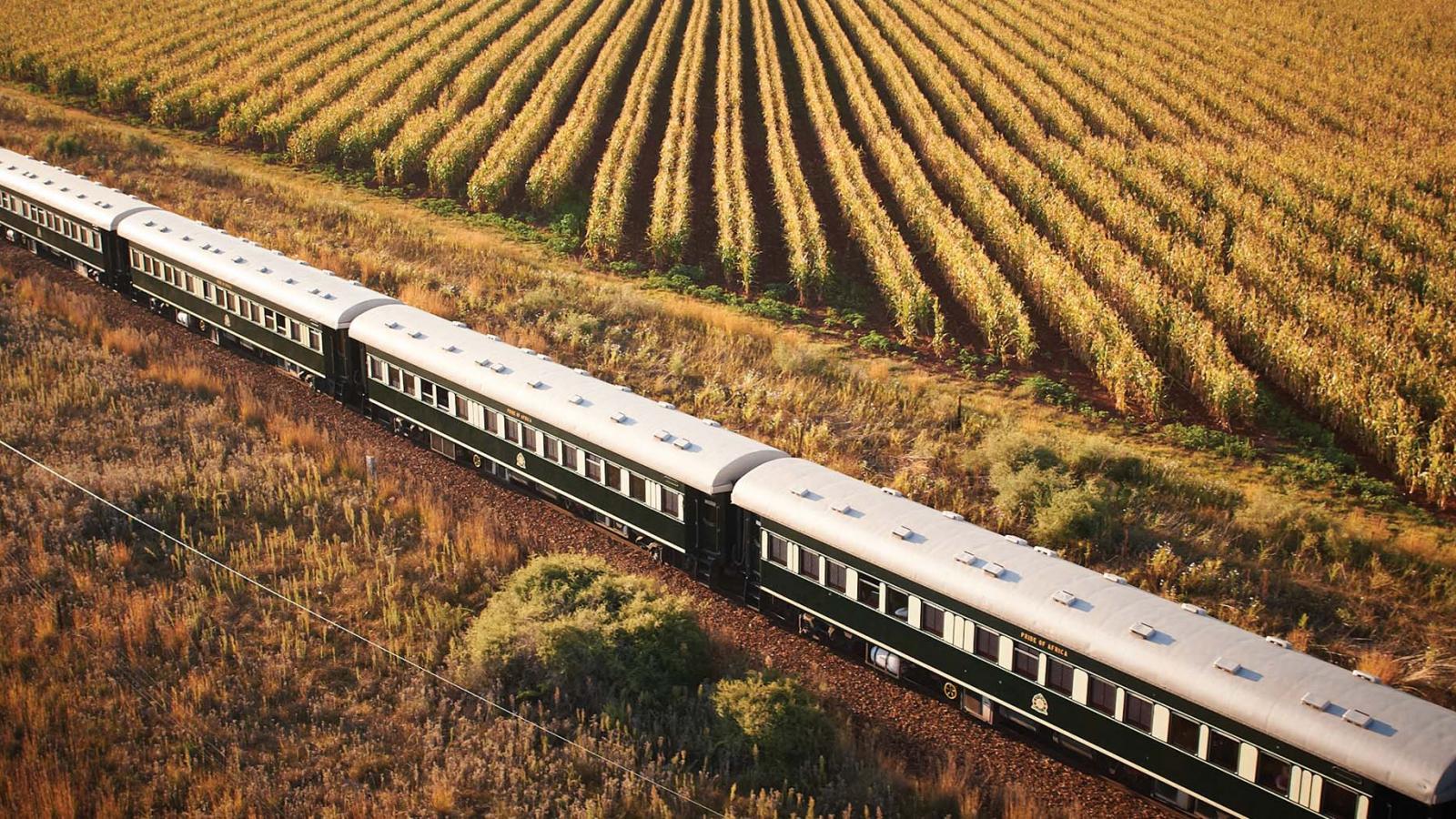 In September 2021, Director + Co-owner of cazenove+loyd, Christopher Wilmot-Sitwell, will be leading a small group trip to South Africa. This journey will take one of the world’s most luxurious trains deep into the heartlands of the Boer War, following in the footsteps of Sir Winston Churchill.

Joining us on this journey will be Sir Winston Churchill’s grandson, Sir Nicholas Soames, a fantastic storyteller, who will regale guests with tales from his grandfather and bring the Boer battlefields to life. Here, he gives an insight into his grandfather’s formative experiences in the Boer War and explains what he is most excited about on this group trip:

HOW DO YOU THINK THAT WINSTON CHURCHILL’S TIME IN SOUTH AFRICA INFLUENCED HIS LATER CAREER?

Sir Nicholas Soames: I feel very strongly that much of my grandfather’s life was shaped by his time in South Africa, in particular when he was captured by the Boers and later made his escape. So much of who he was and who he was to become came through at this moment of great danger and personal desperation. I believe that much of Churchill’s audacity and courage (and his drive and ambition) comes to light in his experiences as a young man in Africa. These characteristics are what made him into the national hero that he later became.

IS THERE A PARTICULAR INSTANCE IN SOUTH AFRICA WHICH DEMONSTRATES THIS?

Sir Nicholas Soames: I think we have to look closely at his capture and subsequent escape. Despite the fact that Churchill was technically a civilian (as he had been working as a journalist) he was treated as a prisoner of war by the Boers. He was taken to Pretoria and imprisoned with British officers but he soon became restless and made plans to escape, which demonstrates the maverick quality that is so familiar to people. He initially planned a mass breakout but soon realised that it was impractical and began to collude with two other officers to escape. He closely monitored the Boer guards and saw a gap in their routine when no one was watching the 10ft wall that surrounded the camp.

After four weeks, he made his bid for freedom at night by waiting for the gap to appear and silently scaling the wall. This was only the beginning of his daring escape, but this dramatic snapshot embodies all the characteristics he became known for: courage, determination and a certain stubbornness…

HOW WELL DO YOU REMEMBER YOUR GRANDFATHER?

Sir Nicholas Soames: My early memories of my grandfather are those essentially of grandfather and grandchild. He was generous, affectionate, great fun and loved the company of his grandchildren, in all their different ages.

It was in my teenage years [Churchill died when Soames was 16] that I became much more aware of what he had achieved. I do remember, even in the later stages of his life how industrious he was, his concentration and focus was incredible.

My favourite story about my grandfather is probably when I crept into his study aged four or five and asked him, “Is it true that you are the best person in the world?”, to which he replied, “Yes, now bugger off!”

WHAT ARE YOU MOST LOOKING FORWARD TO ON THIS TRIP?

Sir Nicholas Soames: I am excited about the carefully planned routing of this trip, as it really does follow in Churchill’s footsteps. It will be a stirring experience to trace all of his exploits in the Boer War and to be able to share the side of my grandfather I knew with my fellow travellers.

I’m also very much looking forward to returning to being hosted by the Rattray family at Rorke’s Drift and Isandlwana. Last time I was there, I met with owner and celebrated historian David Rattray, who bowled me over with his fantastic story-telling surrounding the Anglo-Zulu Wars. It will be fantastic to see how his legacy is continued by his wife Nicky and sons Andrew, Douglas and Peter and to hear them tell those emotionally charged accounts passed down by their father.

Join our small group trip to South Africa onboard Rovos Rail in September 2021.