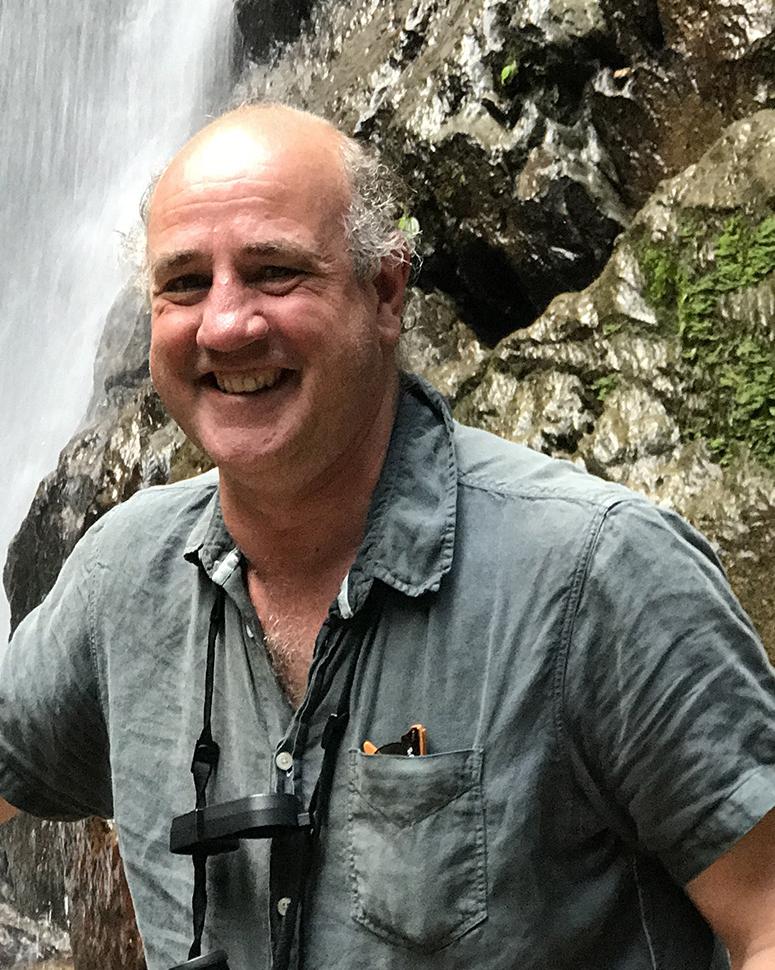 Indonesia has a fascinating, varied culture. Co-owner Christopher Wilmot-Sitwell goes island-hopping in uncharted waters and encounters some of the country’s diverse people

My recent expedition on the Aqua Blu from Bali along the coast of Sumbawa into Komodo National Park, and then along the northern shore of Flores, was a wonderful insight into the diversity of Indonesia. The stunning landscapes of deserted, white beaches and amazing coral reefs whenever you drop anchor are as remarkable as the country’s complicated web of ethnic groups. Although we had come here for the ocean, which didn’t disappoint, the people and their way of life was an endlessly fascinating narrative running alongside.

Travelling by boat is a wonderful way to explore this captivating place. Indonesia is so huge that if you were to traverse from the western tip to the furthest-eastern point, you would cross three time zones. We were lucky to have four modern marine engines and a sleek yacht design with Quantum zero speed stabilisers in contrast to a traditional phinisi. This allowed us to cover great distances in style and comfort, stopping off at various islands along the way.

Our crew were mostly Balinese and Javanese, and talking to them as well as meeting local people and even government officials en route demonstrated just how challenging it is to ‘govern’ such a disparate and widely spread population. We had the rare privilege of seeing vastly different communities and habitats from day to day, and indeed, from morning to afternoon.

Indonesia has an enthralling culture, which was clear in just the first 12 hours of sailing. We set off at dusk from Bali, an island with a population of more than 4.2 million (of whom 85% are Hindu) that is 80% dependent on tourism, only to wake up off the island of Sumbawa, which is twice its size but with a third of its population (predominantly Sunni Muslim) and hardly any tourism. We had crossed the Wallace Line, taking us from the Indomalayan to the Australasian ecosystem, and it also felt immediately different from an anthropological perspective. The further east we travelled, the more remote and varied it became.

A few days later, having spent time on the sparsely populated island of Komodo, which has a human population of 2,000 (about the same as that of its famous dragons), we landed at a small town on Flores called Riung. Here, Catholic missionaries had been at work over the centuries and the Christian-Muslim mix felt evenly balanced. Fishing and agriculture is their way of life and the market was thriving. The buildings were handsome and the gardens neatly tended. As we walked along the unpaved main street, the schools were ending their morning lessons and children in immaculate uniforms spilled out, the younger ones waving excitedly at us and the teenagers staring inquisitively. We were the only visitors in weeks.

Just a few miles north, off the coast of the relatively affluent island of Flores, lies Palu’e, an islet where life is very different and opportunities are dramatically limited. The city of Maumere is 95km away, which takes six hours by wooden boat, so the people of Palu’e have very little contact with Flores, let alone with the outside world. Damaged by a volcanic eruption in 2013, survival has become even more challenging. There are no tended gardens or neatly pressed school uniforms on show here.

The Aqua Blu divides its time between the Komodo area, the Spice Islands and Raja Ampat. The further east the boat travels, the less populous the islands become, and Raja Ampat, made up of 600-plus islands, with a population of just 50,000, is the furthest east the yacht goes. Every community you meet here is unique. There are more than 600 recognised ethnic groups in Indonesia, so it is perhaps unsurprising that the variety from island to island is so great.

Islands with very small populations often live life on the edge, surviving on subsistence fishing and limited agriculture, but there are rituals and customs here that few have witnessed and even anthropologists have not studied. In Raja Ampat, you may stumble across a local festival or a traditional boat race; and these are as unannounced as the appearance of a whale shark on a dive or an encounter with a manta ray.

Most of our clients will set sail on the Aqua Blu to explore Indonesia’s uncharted waters and enjoy the diving and natural wonders, but many will leave with the beginnings of an understanding of the divergent lives led on the archipelago’s diverse islands, and indeed, in different communities on the same island. Humanity is every bit as strange, wonderful and precious as natural life above and below the ocean waves. 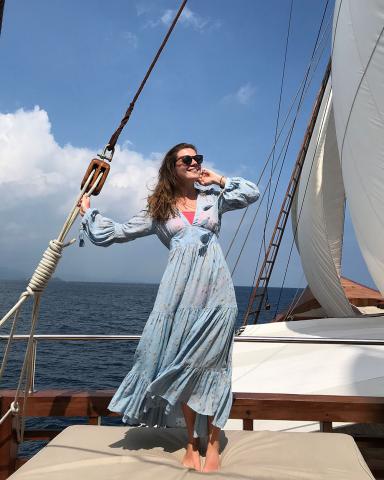