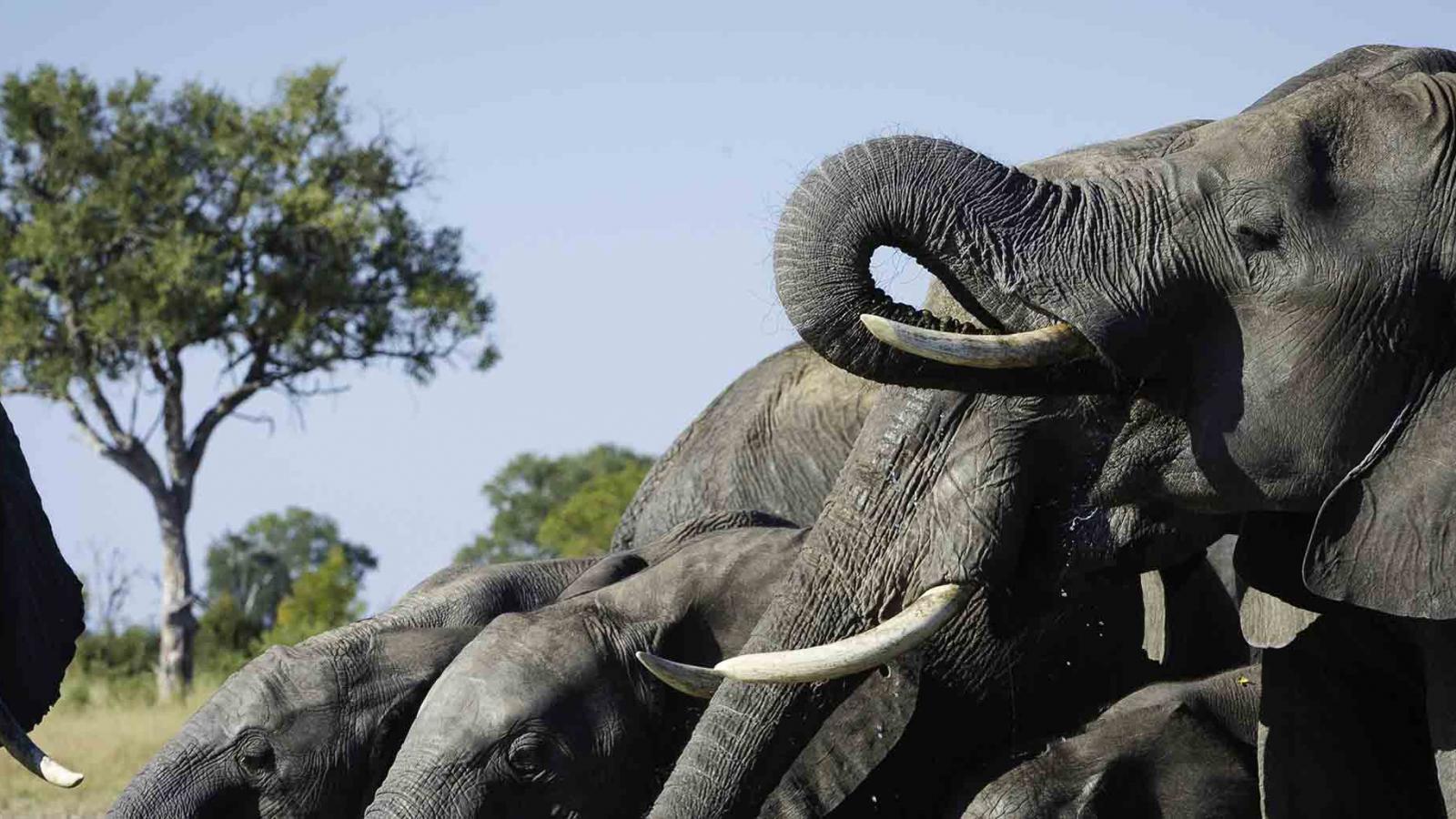 I have to admit that walking safaris are not my favourite way to explore the bush – I prefer the protection of the 4WD safari vehicle. Stripped of this, I felt extremely exposed, vulnerable and my senses go wild.

To avoid the heat, we set off very early in the morning with our guide Thomas. Zimbabwe has exceptionally high guiding standards due to their rigorous training programme, and Thomas was a fine example of this. Within moments we had stopped because he had spotted some tracks. “A leopard was nearby the camp last night” he told us. Instantly my heart started beating a little faster.

Next, he picked up a pile of soil and beckoned us in to have a look at what he was holding. He had found a Antlion, a member of the ‘Little Five’ – a term given to five of the smaller less noticed but still vital animals of the bush in Africa, often a firm focus of walking safaris.

As we continued our walk we saw giraffe, zebra and plenty of impala in the distance, for the most part the game is very shy of humans on foot therefore a pair of binoculars is crucial. Nevertheless, each time we spotted some wildlife the feeling was infinitely more rewarding than when on a game drive.

The most impressive moment was when Thomas stopped under a tree and started whistling. At first there was no response but on his second attempt the whistle was echoed back to us. As the exchange continued I searched the branches to see who he was talking to, and there it was, up high in the branches I saw a tiny owl peering down at us. It was at this moment that I congratulated myself for pushing myself out of my comfort zone and putting myself forward for a walk, as opposed to sticking to the comfort of a vehicle. 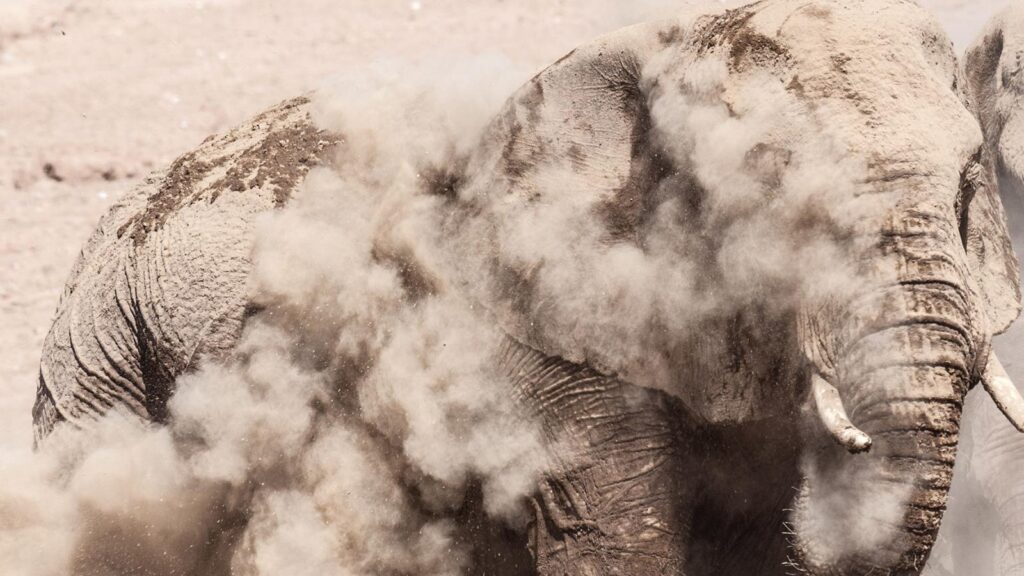