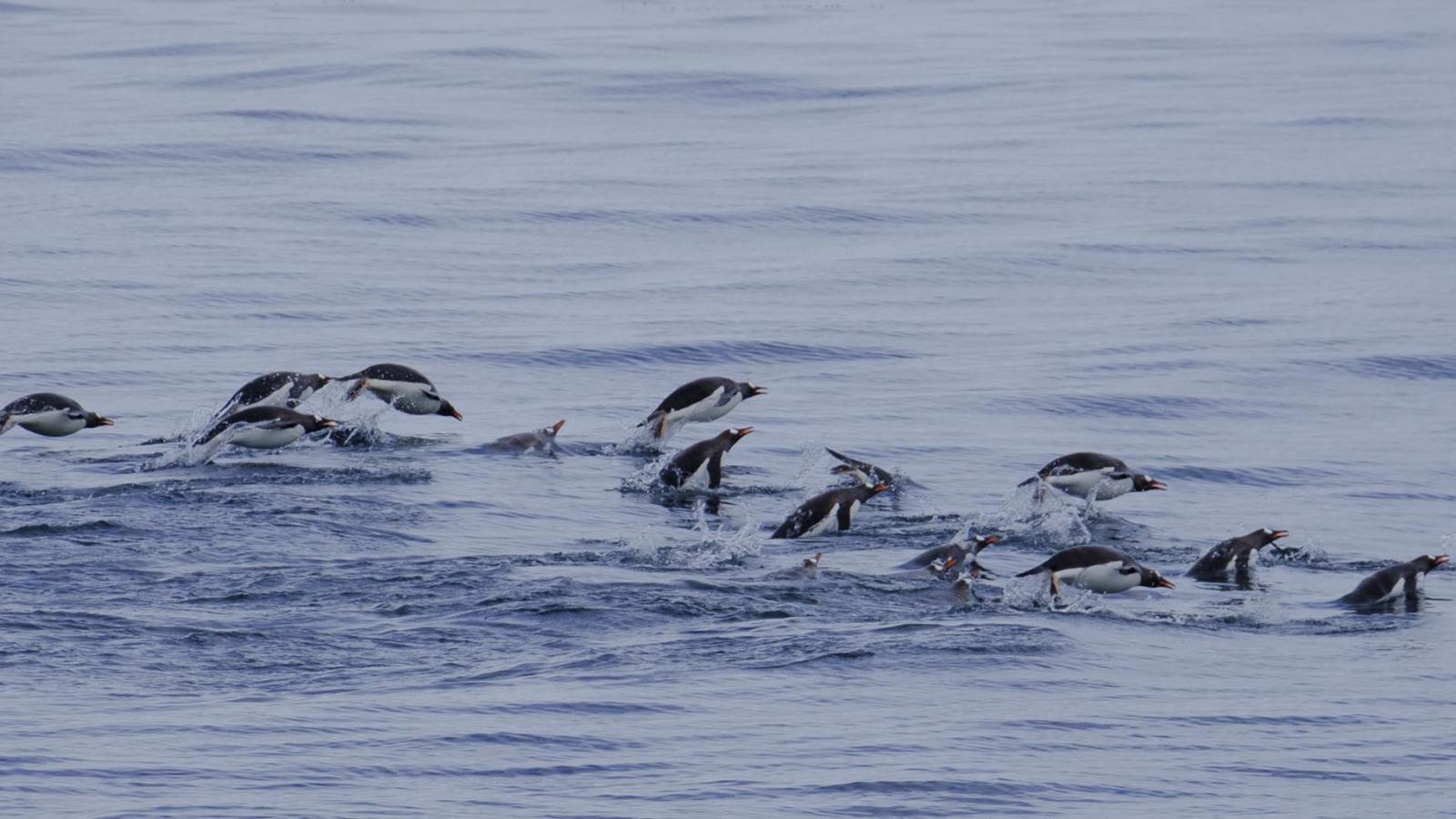 Today, any visitors to the continent will get a strong sense of the incredible conservation work that is going on and are sure to leave with a renewed appreciation of this extremely sensitive ecosystem. Here are just a few of the essential programmes that are doing fantastic work in the region by travelling on vessels we work with:

Lars-Eric Lindblad, who led the first tourist expedition to Antarctica in 1966, once said, “You can’t protect what you don’t know.” He believed that if more people could experience the continent, then you could educate them about the ecological sensitivity of Antarctica and encourage a greater understanding of the crucial role it plays in the world.

Today, any visitors to the continent will get a strong sense of the incredible conservation work that is going on and are sure to leave with a renewed appreciation of the extremely sensitive ecosystem.

Below are just a few of the essential programmes that are doing fantastic work in the region by travelling on vessels we work with. cazenove+loyd’s Sarah Griffiths was lucky enough to experience some of these projects first-hand on her journey to Antarctica and has returned with an even keener sense of the fragile ecology that must be protected.

Happywhale offers the opportunity to contribute to science through photography of marine mammals, making participation fun, accessible and rewarding. Through its web platform, happywhale.com, you can see the status of images shared, find out what is known about the whales you have seen and be notified of further sightings of your whales.

In the last Antarctic season, thanks to submissions from Antarctic expedition staff and cruise participants, Happywhale documented 296 individual humpback whales. With visitors help, they would like to double this in the next season. They want to know where the whales of South Georgia are coming from and record the movements and population growth rate of Peninsula whales. You might even find a match with one of these whales already on their website. This is an evolving project whose success depends on visitors’ involvement.

Since 1994, Oceanites has been analysing penguin and seabird population changes across the vast Antarctic Peninsula, where it’s warming faster than anywhere else on Earth except the Arctic. The organisation represents the world’s only non-profit, publicly supported Antarctic research programme. They are the only project monitoring the entire Antarctic Peninsula region and began their 25th consecutive annual Antarctic Site Inventory in November 2018.

In 24 seasons, the Antarctic Site Inventory has made 1,716 visits and collected data from 223 Antarctic Peninsula locations, building a comprehensive database. Everyone in the Antarctic Treaty system relies upon this data – from diplomats, governments, other Antarctic scientists and the environmental community to expedition tour operators and concerned citizens. In 2016, their penguin population tool MAPPPD (Mapping Application for Penguin Populations and Projected Dynamics) went ‘live’. It is used for assembling and making publicly available data across the entire Antarctic continent.

Oceanites’ work is crucial. The region is warming dramatically – over the past 60 years, by 3ËC year-round and its penguins have become our proverbial “canaries in the coal mine”. Their populations are radically changing – gentoo penguins increasing their numbers and expanding their range, while Adélie and chinstrap numbers are plunging significantly. In essence, these penguins are sending us messages we shouldn’t ignore about adapting – or not – to new environmental realities.

Marine biologists from California Ocean Alliance travel to Antarctica to conduct cutting-edge research on whale populations and behaviour. Zodiac cruises allow biologists to deploy suction cups on humpback and minke whales to collect information on their behaviour and feeding patterns. By combining research with conservation and education, they are contributing to the understanding and protection of marine mammals worldwide, and ensuring that their populations persevere and thrive into the future. 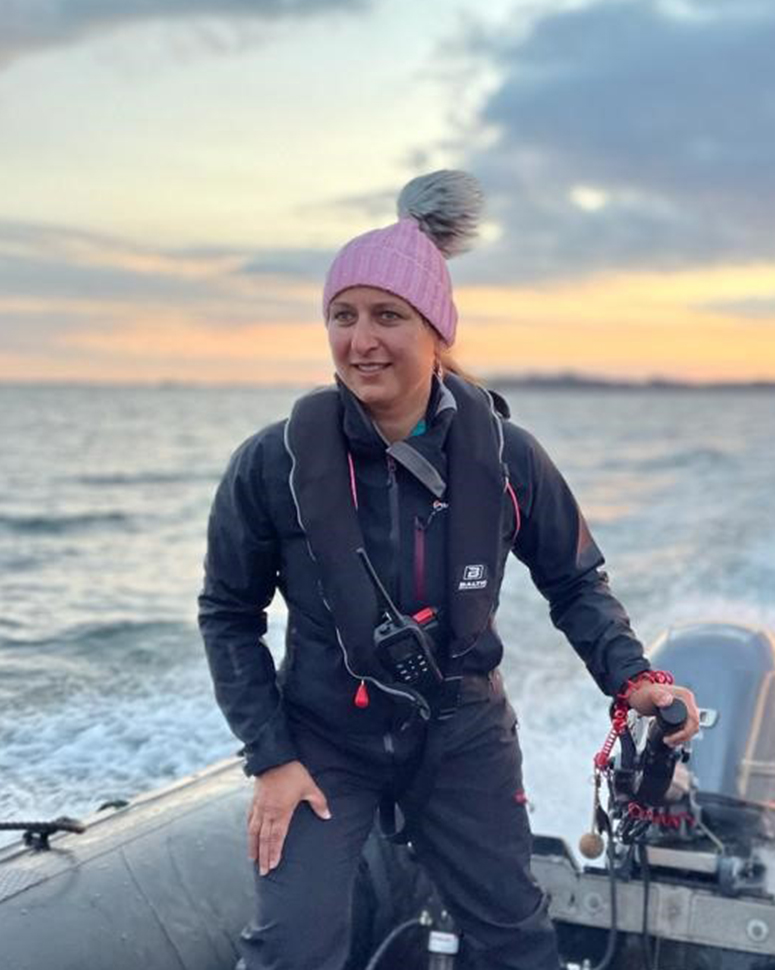 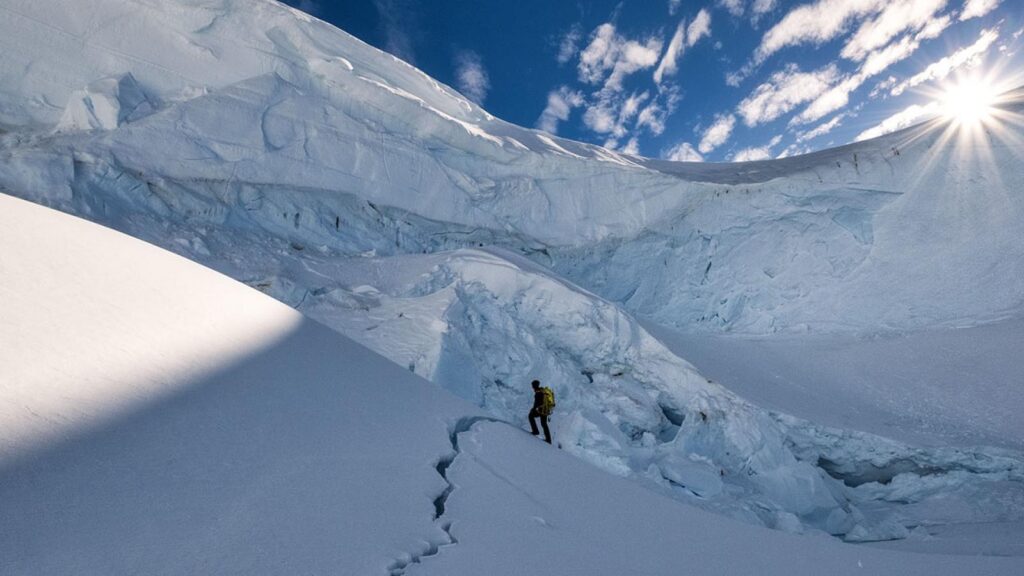 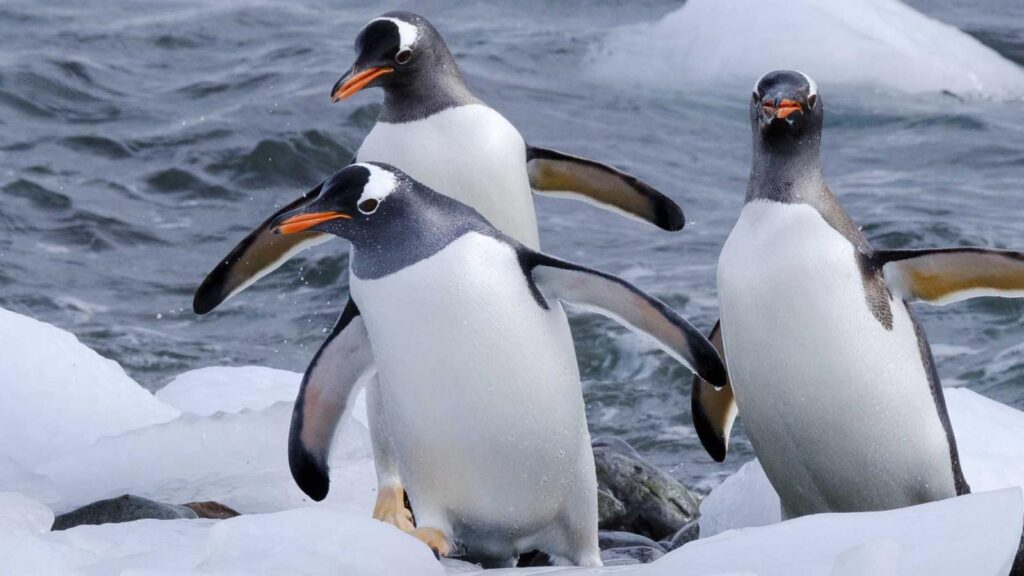 When to go to Antarctica