An Introduction to Ethiopia 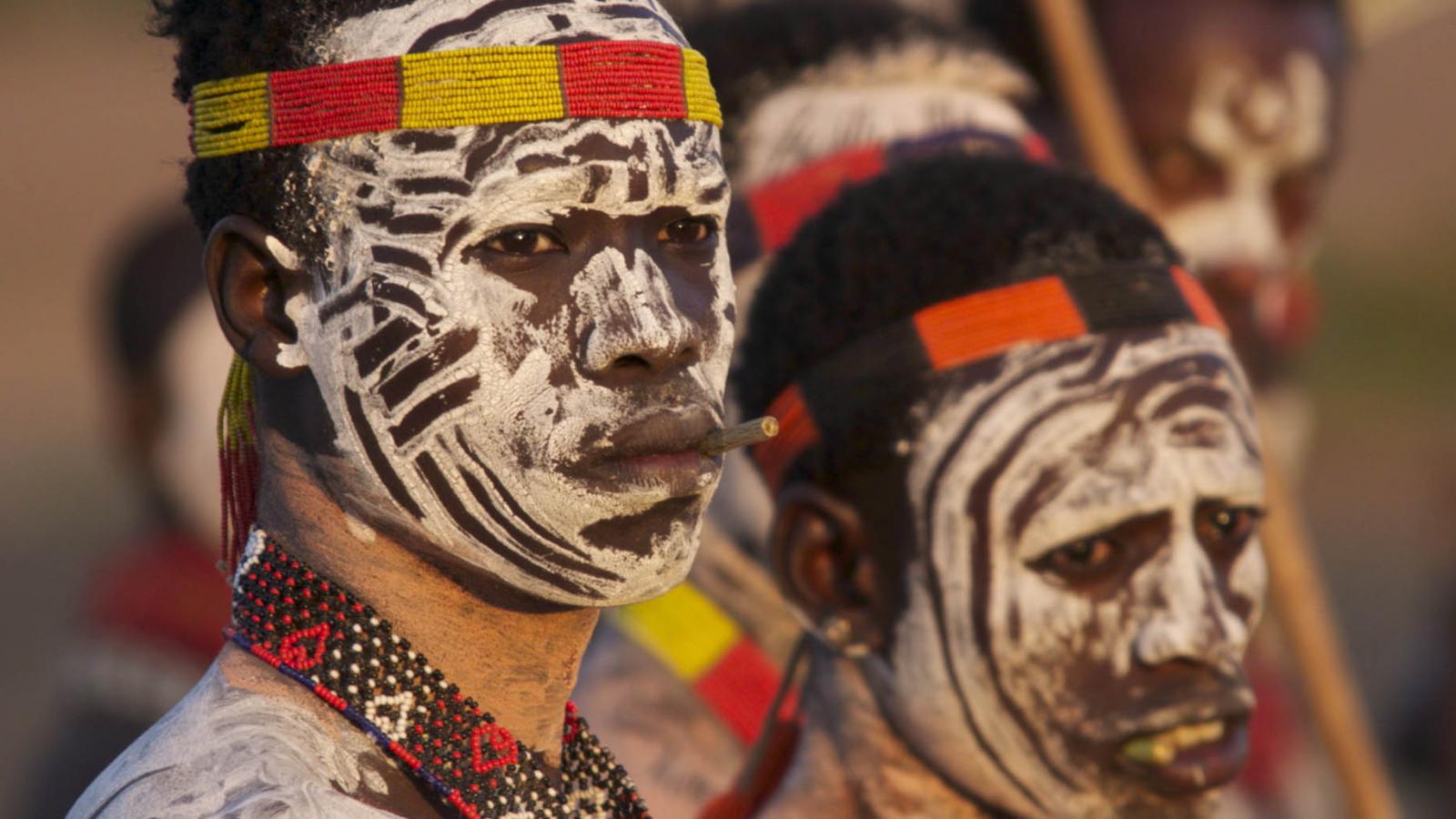 The country is still best known in the UK for Live Aid – 27 years ago, astonishingly. But there’s so much more to the country than pain and poverty; although yes, visitors will encounter that aspect. Addis is Africa’s political capital, sophisticated as well as ramshackle, and this city of teeming blue taxis and large squares is worth a day or two of anyone’s time.

There is a destination about eight hours flight from the UK, which is like jumping headfirst into an Indiana Jones movie – all mysterious obelisks, plant-fronded palaces, tales of ancient dynasties and yes, a serious claim to be where humans originated. So, where is this magical place? Ethiopia. And the moment you land in Addis Ababa, and drive through suburbs into Africa’s most important hub, the weight of its history – not to mention the capital’s high altitude – starts to make you giddy.

The country is still best known in the UK for Live Aid – 27 years ago, astonishingly. But there’s so much more to the country than pain and poverty; although yes, visitors will encounter that aspect. Addis is Africa’s political capital, sophisticated as well as ramshackle, and this city of teeming blue taxis and large squares is worth a day or two of anyone’s time. I walked around the incredible rambling mercato (the market) nosing into dusty emporia that sold antiques: kneeling stools, church chandeliers and those marvellous silver crosses of the Ethiopian Orthodox church, then went to the National Museum, a must for the centrepiece alone, ‘Lucy’, a skeleton who held the title of ‘earliest hominid skeleton’ for years. Named after Lucy in the Sky with Diamonds – her finder was a Beatles’ fan – she has now been superseded by earlier bones, but it’s an eerie experience peering at these remains in the reputed cradle of humankind. I was told by a guard, quite seriously, that he had witnessed a fist fight on this spot between a Creationist and a Darwinist.

In Addis I had my first taste of injera – the first of many, for better or worse. It’s the Ethiopian staple, and one chooses between a ‘fasting’ (that is, vegetarian) and non-fasting (meat): several small dishes arranged like an Indian thali across a plate-sized grey crumpet. I can tell you: my group bonded over this dish. When it’s good it’s great; when it’s bad it’s time for sandwiches. But injera, like a lot of other things here, testifies to the country’s singular culture.

The classic introduction to Ethiopia is the ‘historic trail’, akin to India’s ‘golden triangle’, traversed daily by small groups. You’ll fly – the roads are long and painful – and each stop reveals a spectacular new discovery. At Bahir Dar, a town on the southern banks of Lake Tana, I took a boat out to small islands where ancient round churches loomed from tropical foliage and purple-robed priests spoke in Amhariac: Jesus’ language (at least, many think so) and Ethiopia’s national tongue, with a picturesque curlicued script that makes shopfronts a delight. I wandered along the Blue Nile, from Lake Tana past Emperor Haile Selassie’s summer palace, a Fifties pile fronted by a concrete Lion of Judah. Then came Gondar, a dusty town with art deco remnants from the Italian occupation of the late 1930s – a brief blow to the national pride – and a terrific collection of 16th-century castles.

North of Gondar came the northern highlands, supporting a vast variety of birds. In Lalibela, Ethiopia’s holy city, I stayed in another ‘Ghion’, the Government-run chain which is still a major player, with low-flying Modernist cantilevers and passable injera. Nice enough. I then walked up to a monastery on a mountain, through woodsmoke and thin 4000m air, then descended to view Lalibela’s 12 churches carved mightily into the rock. This is real ‘Wonders of World’ stuff. No wonder locals tell you that angels built them, although the real miracle is how the spindly eucalyptus scaffolding, used for repairs, stays up. Inside every church is a striplight, a plastic clock that doesn’t work and a priest who poses for snaps. That night we dined and danced with US twitchers who treated us like rare sightings and the next morning came Ethiopia’s single most holy place, Axum, the northern-most city, where the elusive Ark of the Covenant is supposedly kept. This is one of the great detective stories of Christianity – the whereabouts of Moses’ scroll. Equally mysterious are Axum’s vast obelisks, remnants of a once vital but little-known pre-Christian civilisation. These huge carved hulks, each hewn from one piece of stone and some now fallen, were full of meaning to their contemporaries – now they’re part of the deep mystery and fascination that is Ethiopia. 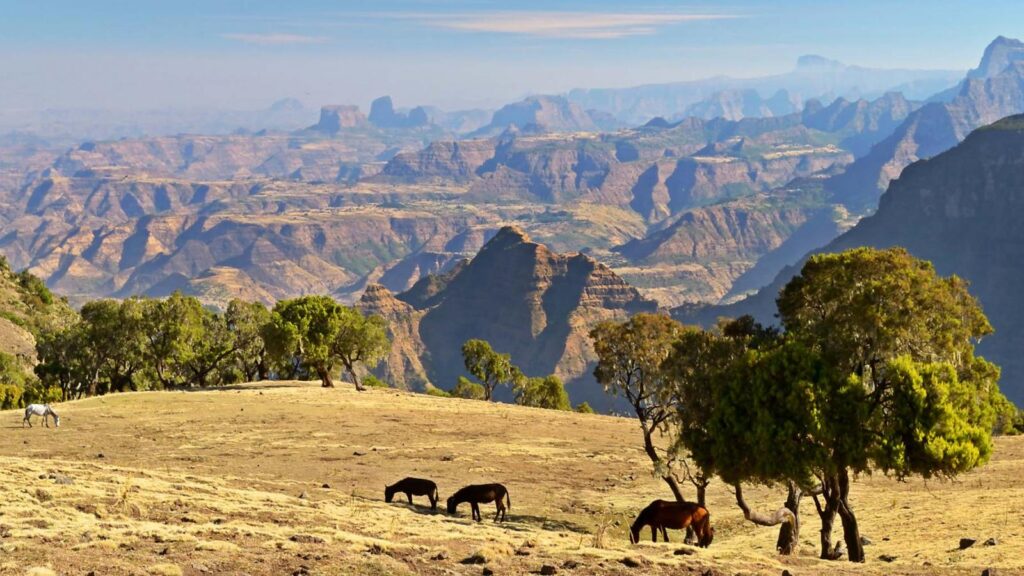