My experience at Tangulia Mara, Kenya 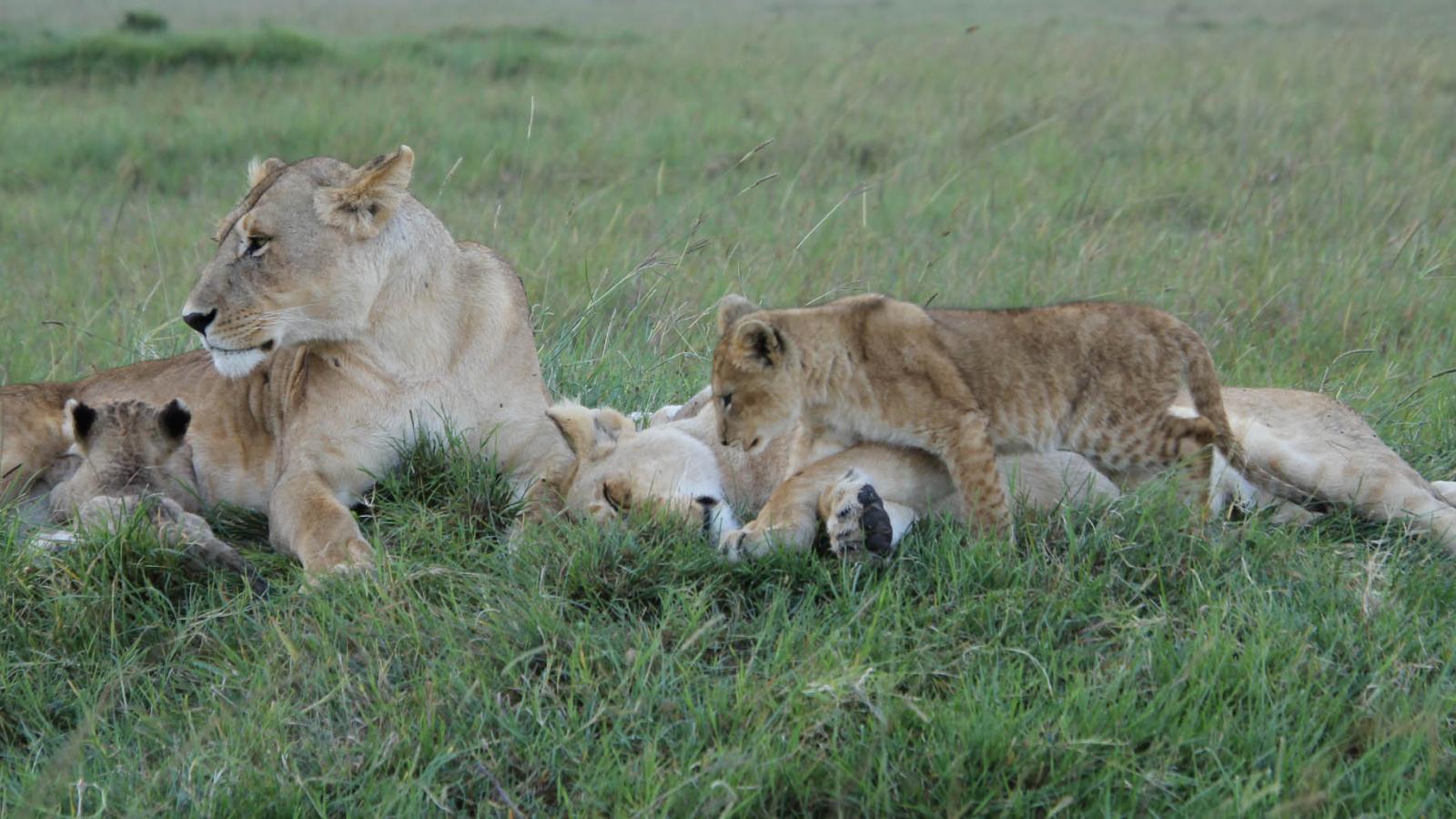 Jambo. Karibu. Asante sana. Knowing some of the local language of a place is such a wonderful way of coming closer to understanding the culture that you have chosen to immerse yourself in. Names and words carry weight, and there is a power in being able to connect on that deeper level. Addressing someone in Swahili, one of Kenya’s two official languages, will undoubtedly be met with a wide grin and an appreciative nod. Anyone who has ever been to Kenya will immediately recognise these words, no doubt smiling to themselves as they remember the warmth with which they were uttered, the welcoming feeling of being greeted with a smile and a gentle handshake, as they embarked on their journey into this fascinating East African country.

aTangulia’ is another phrase that struck me as appropriate for the beginning of my own foray into Kenya, 20 years after I had last been there. While there is no direct English translation, the term loosely means ‘to precede’ or ‘to go before, to take the lead’. This is a particularly fitting name to have been chosen for the first Maasai-owned and -run camp in the whole of the Masai Mara National Reserve, at which I had the privilege of staying.

Tangulia Mara is a permanent tented camp, located on a stretch of private land between the Mara North Conservancy and the Masai Mara. Set high up on a rocky outcrop, the property has expansive views over the nearby watering hole and beyond, and is perfectly positioned to access all the wildlife action in the area.

Heading up an entirely Maasai team, Jackson Looseyia and Dominic Nchoe are superb hosts, the two bouncing off one another and entertaining their guests with stories of their younger days together as school boys, describing the mischief they would get up to as they grew up herding their cattle in the vast tracts of wilderness in the surrounding area. Many of their tales involve close scrapes with one of the Big Five, and listening to them while enjoying a dinner under the stars will truly reinforce the feeling of being out in the African bush. Here, accommodation is in sturdy canvas tents, decorated with colourful traditional fabrics and beadwork, and meals are hearty and simple. Be sure to ask for their delicious homemade tomato chutney!

Globally recognised for being one of the most spectacular wildlife destinations in the world, the Masai Mara is one of those places that one simply must experience first-hand to truly comprehend. On the morning game drive, I saw five male cheetahs moving in powerful unison and a pride of lionesses with their cubs resting near a watering hole. There were elephants almost everywhere, dotted across the grasslands, interspersed with so many different species of plains game that I had to keep blinking to make sure that everything I was seeing was, in fact, in front of me. It was incredible to observe the animals all there in one frame, quietly coexisting in this remarkable ecosystem.

Sharing the back seat of the game vehicle with Jackson, renowned for his role as a presenter on BBC’s Big Cat Diary, was another fantastic stroke of luck. I watched in awe as he flicked a few settings on my camera, and after chuckling at my clueless expression, decided to give me a much-needed impromptu photography lesson. For those who are photography enthusiasts (rather than professionals), like me, this was the perfect introduction to the basics, and his patience and teaching skills are the mark of a truly professional guide, a key element on safari and a priority for all of us at cazenove+loyd.

Aside from game drives, the camp also offers guided walks and cultural activities. Through partnering with the local communities, guests are able to visit the nearby manyatta (or traditional village), and meet Maasai women and men who will allow you a glimpse into their way of life. Jackson is passionate about both wildlife and community conservation – and through realising his dream of owning his own camp, he and the team at Tangulia Mara are indeed leading the way in providing an authentic bush experience that is as much about the people as it is the animals.