Namibia from the air: a scenic flight from Swakopmund to Sossusvlei 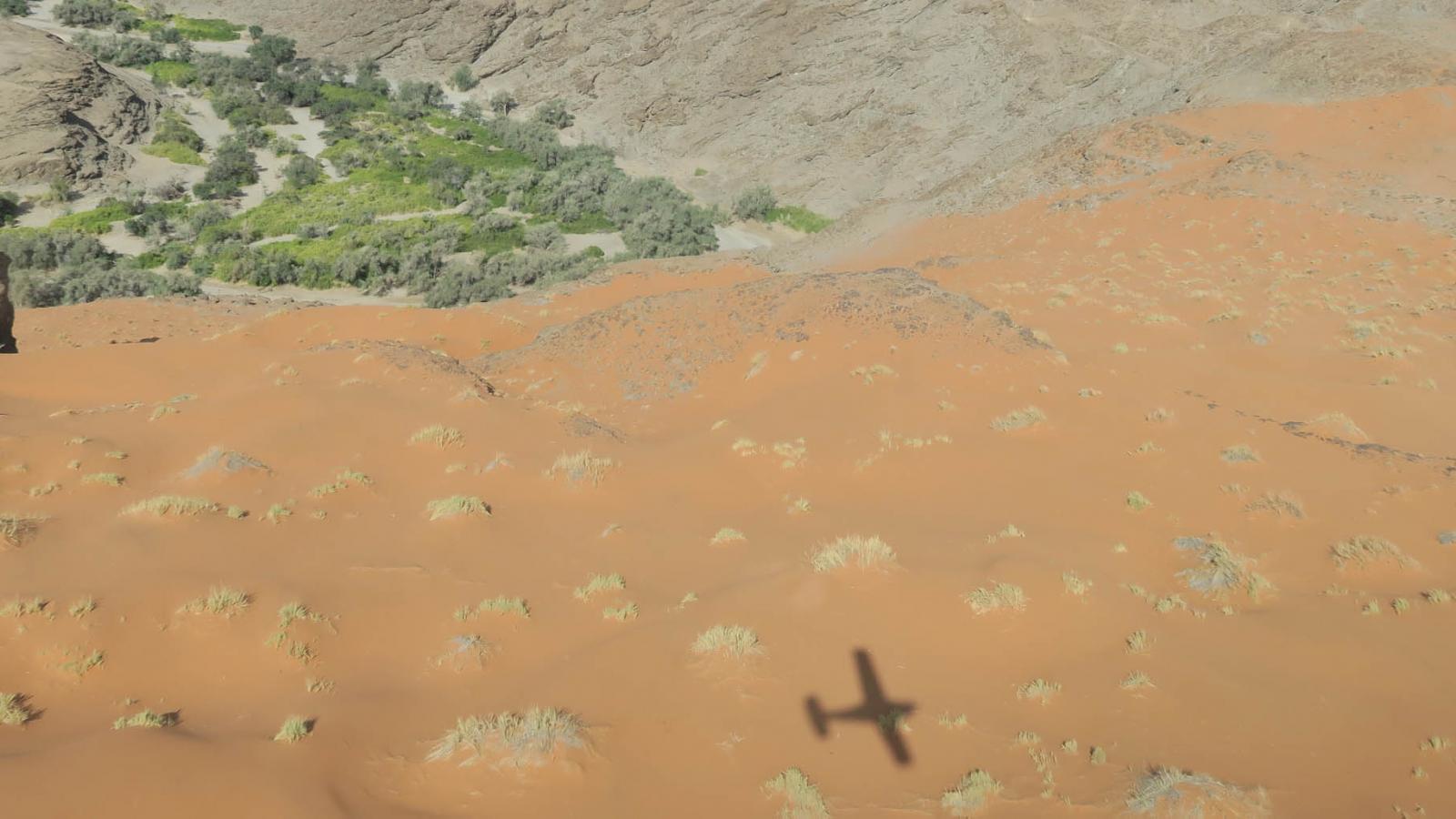 Seeing Namibia from the sky is a marvellous experience and one that we, at cazenove+loyd, would highly recommend to all our clients. I recently enjoyed a scenic flight to from Swakopmund to Sossusvlei and back – a two-and-a-half-hour journey from Swakopmund to the Kuiseb Canyon, over the gigantic dunes of Sossusvlei itself, the barren Namib Desert and the shipwrecks and seal colonies of the coast.

Not long after take-off, we were flying low over the Kuiseb Canyon’s dry riverbed, dipping right down into the gorge.

We soon arrived on the parched sands of the Namib Desert, a vast sea of orange as far as the eye can see.

As we soared over the spectacular dunes of Sossusvlei, it was unbelievable to think that just three days earlier, I had been down there climbing Big Daddy, which, at 325m tall, is one of the world’s highest sand dunes. However, seeing this extraordinary landscape from the air really put the sheer enormity of the area into context.

Heading north again, back towards Swakopmund, we passed over three abandoned diamond camps, which bear witness to the mining industry that started here in 1903. The lengths to which we humans once went to uncover gems in this harsh environment seems almost incomprehensible. Today, these dilapidated places are ghost towns.

We continued over Conception Bay and its seal colony to the eerie shipwrecks of Eduard Bohlen (1909) and Shawnee (1976). The famous Skeleton Coast is home to many early explorers’ ships that got lost in the fog and washed up on the shore. Our pilot told us that captains may have mistaken the fires of the former diamond mines for navigation flames.

We finally reached Sandwich Harbour, a protected area where the waves of the Atlantic Ocean batter the giant dunes of the Namib Desert. We skimmed across the water, with the sand mountains towering above us, and flew over the saltpans of Walvis Bay, before returning to Swakopmund.

Those who love flying should consider an unforgettable three- to five-night journey soaring across Namibia by light aircraft. Read about Destination Expert Claire’s epic experience flying high and dipping down low over the Skeleton Coast, stopping at remote desert camps along the way – a truly extraordinary way to explore the country. 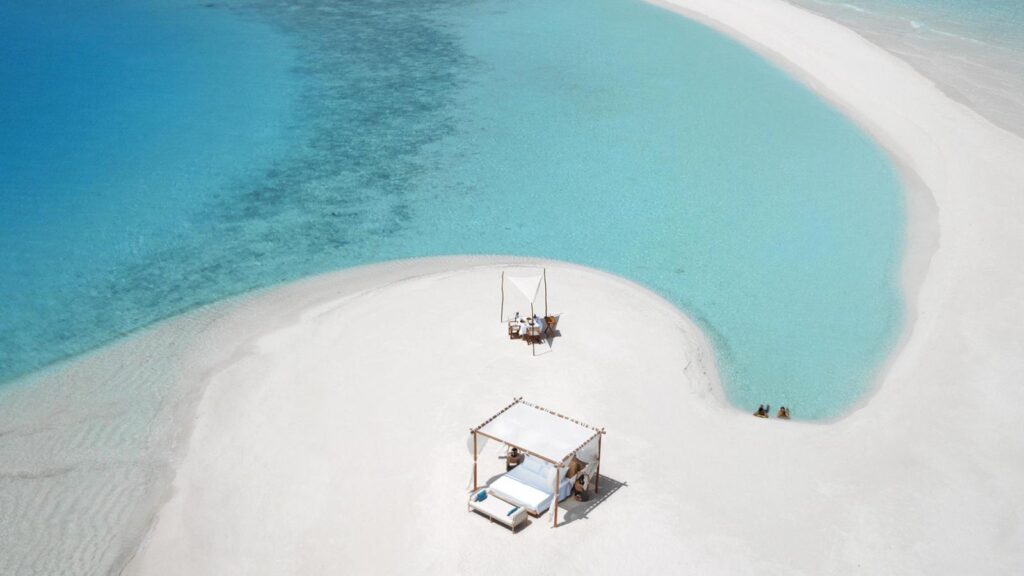