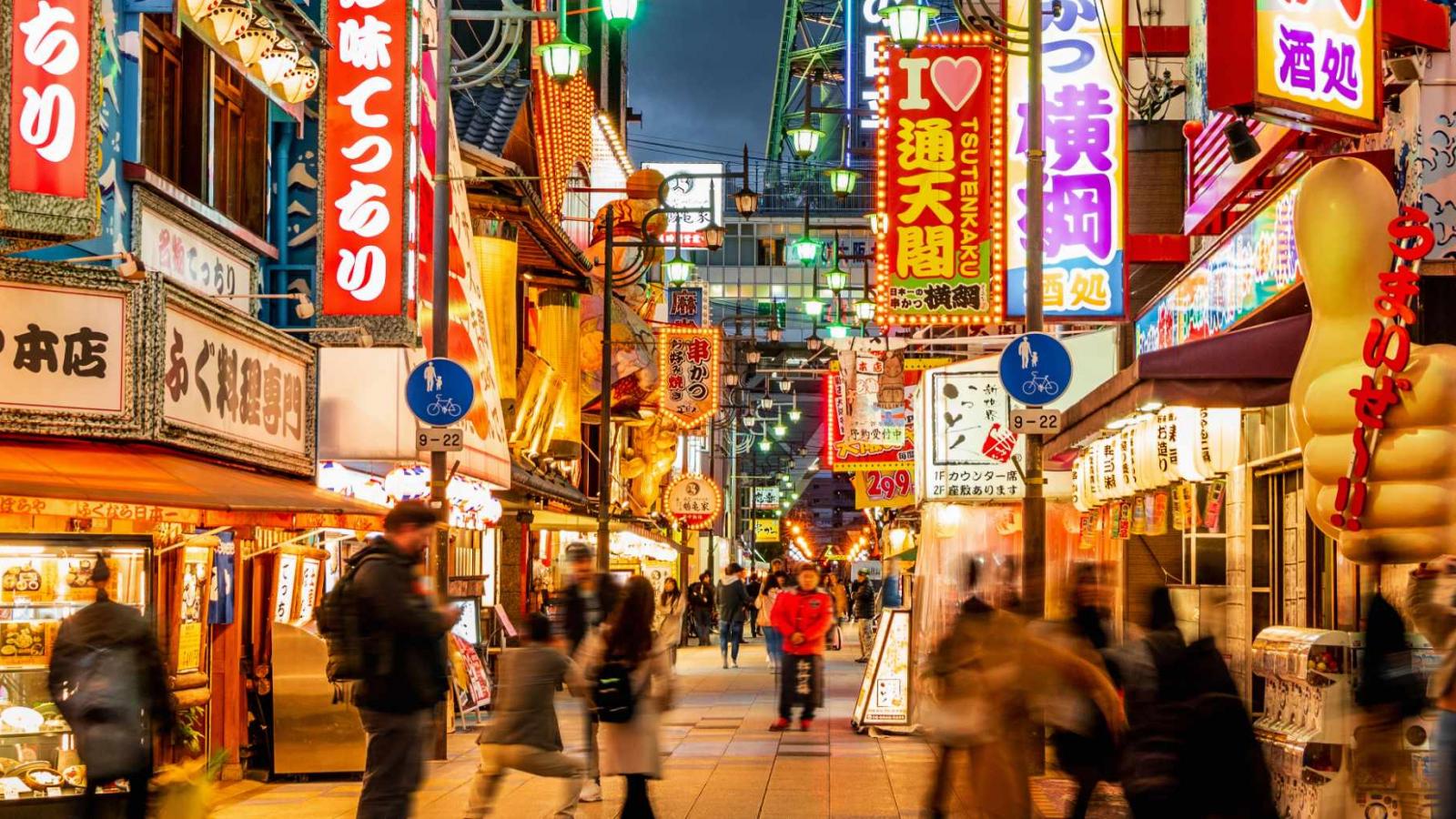 From lantern-lit alleyways with family-run ramen bars to tiny sushi counters tucked away deep in basement mazes, the gastronomic choices in modern Japan are endless. Having travelled around the country for two weeks, I didn’t think the food could get any better, but my trip ended with a bang in Osaka, where I spent two days eating my way round the city affectionately known as ‘Japan’s Kitchen’.

Osaka very much lives in the shadow of the mega metropolis of Tokyo and the charming city of Kyoto, but I adored it. Yes, the restaurants in both Tokyo and Kyoto are endless and sublime, but Osakans take their love of food to a new level of obsession – with the concept of ‘kuidadore‘, which translates literally as ‘eat until you drop’. From the street vendors to the ultra-high-end, Michelin-starred establishments, food seems to be a central focus of life here.

While most people visit Japan to discover the temples, shrines, geishas and historic castles, modern daily life and culture is also a huge draw for many visitors. For me, Osaka represented everything I love about Japan: the friendliest people who literally walk you to their beloved katsu bar, the best concierge who will ring his favourite restaurant to ensure you try a secret dish that isn’t even on the menu, and more.

With such an intense culinary culture, Osaka is a place with a wide variety of dining options, ranging from Japanese street food in downtown Dotonbori to gourmet dinners at Kappo restaurants. Some places serve beef from nearby Kobe, while other menus contain typical favourites, such as sushi, ramen and udon noodles. Many of these eateries are lit with big, flashing neon signs, but others are secret gems hiding in plain sight, which are much more difficult to find. The challenge isn’t deciding what to eat in Osaka but rather where to eat – which is why I traversed the city with an expert to sample some of the spots held most sacred to the locals.

Osaka is famous for its snacks. Areas such as Dotonbori and Ota Road are teeming with vendors selling myriad unrecognisable bites, some more appealing than others. My guide pointed out to me that some of the best restaurants in Osaka are actually street stalls. Takoyaki, which are octopus dim sum, are perhaps the yummiest mouthfuls I tried. I was slightly hesitant at first, when I saw the protruding tentacles and still-moving bonito flakes on the huge dumplings, but they were amazing.

Okonomiyaki, which are essentially Japanese pizza pancakes, also feature highly in the world of Osaka street food. Filling, delicious and with countless toppings, it is easy to see why it has become increasingly popular throughout the whole country. This year, a fine-dining restaurant focused on this delicacy has even opened in Osaka, headed up by a chef who has trained for 28 years and now prides himself on cabbage pancakes, featuring oodles of udon noodles and fresh shrimps.

My guide then took me down a very dimly lit alleyway, with tiny cafes and unassuming, narrow doorways. She led me into a small shop where a husband and wife were making taiyaki, a fish-shaped sandwich with red-bean paste inside. If you’re in a hurry, you can order one on a stick and enjoy it on the go.

Next on our culinary adventure was Kuromon Market, where the first thing I was offered was a miniature octopus skewer, stuffed with a quail’s egg. Interesting to say the least! I was also urged to try momiji tempura, which are deep-fried maple leaves – the type of leaves that are celebrated widely in Japan in the autumn. These were tasty, light and very moreish. After enquiring about the cooking process, I was told that the leaves had not fallen off the trees yesterday; the store pickles them so that customers can have this snack year-round.

Our final stop was Kuromon Ichiba, a food market that serves up some of the freshest fish in Japan. My guide was keen to dispel the myth that the best sushi was always found in Tokyo, so she led me straight to an acclaimed Osaka establishment called Maguroya Kurogin. This is the first shop in the Kansai region to sell Pacific tuna, and as we sat at the bar, we watched it being sliced and served in bright-pink blocks to what seemed like a never-ending queue of eager diners.

After just a few days’ exploring the specialities on offer in Osaka, I can safely say that this city is a foodie’s heaven and should be part of any adventure in Japan. My culinary experience with a local guide was a real highlight of my trip, and I am looking forward to arranging this for many of our clients in the future. 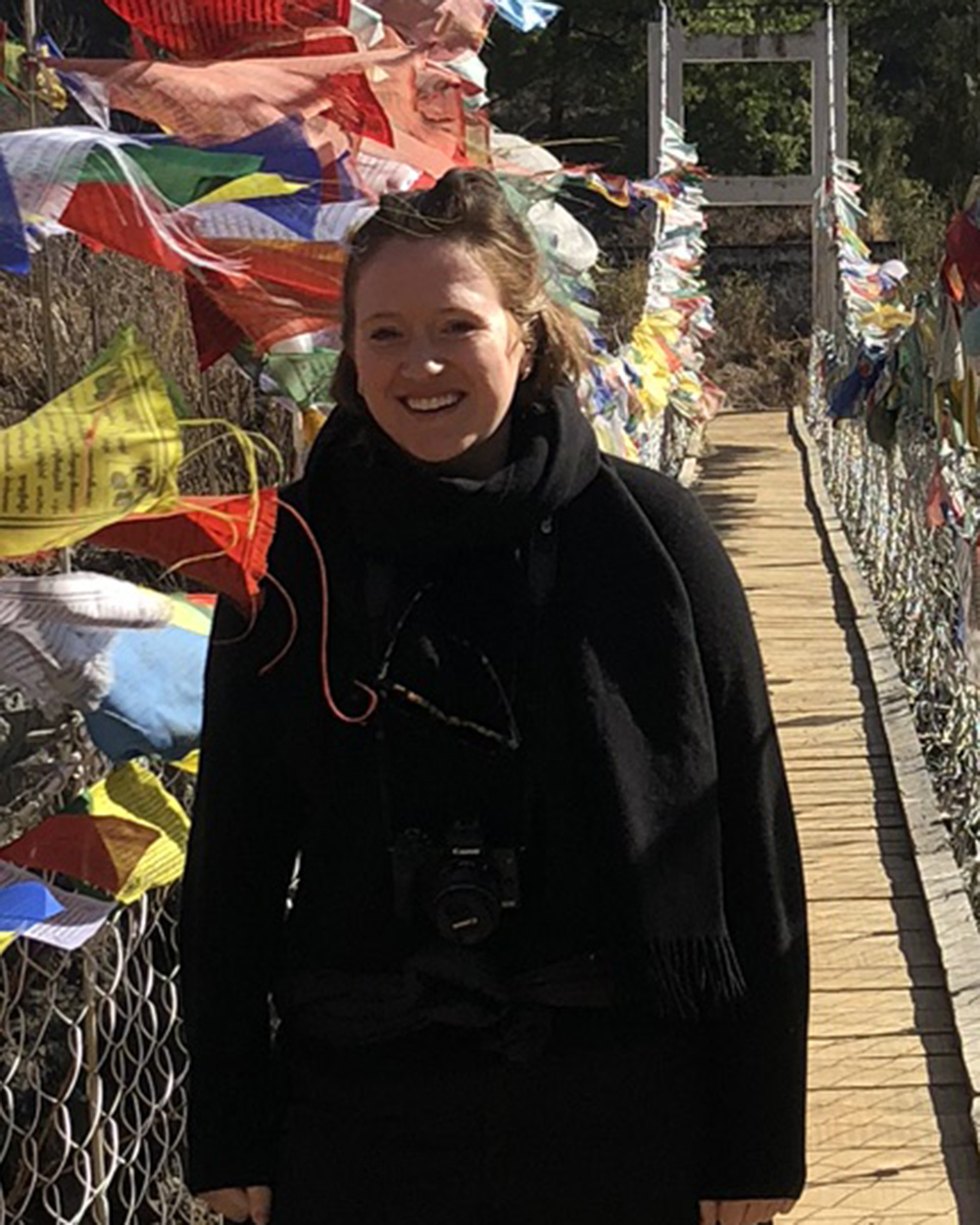 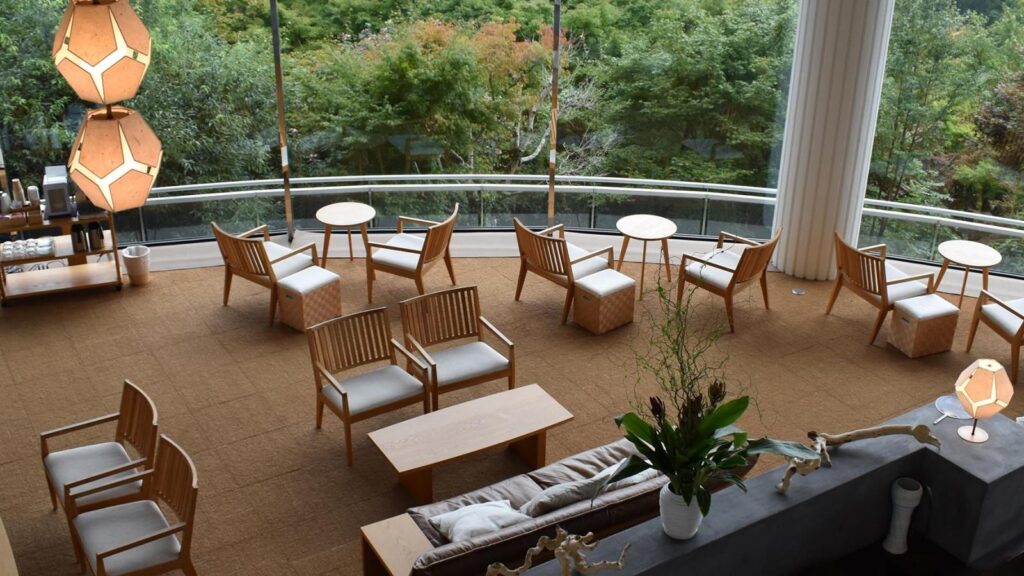 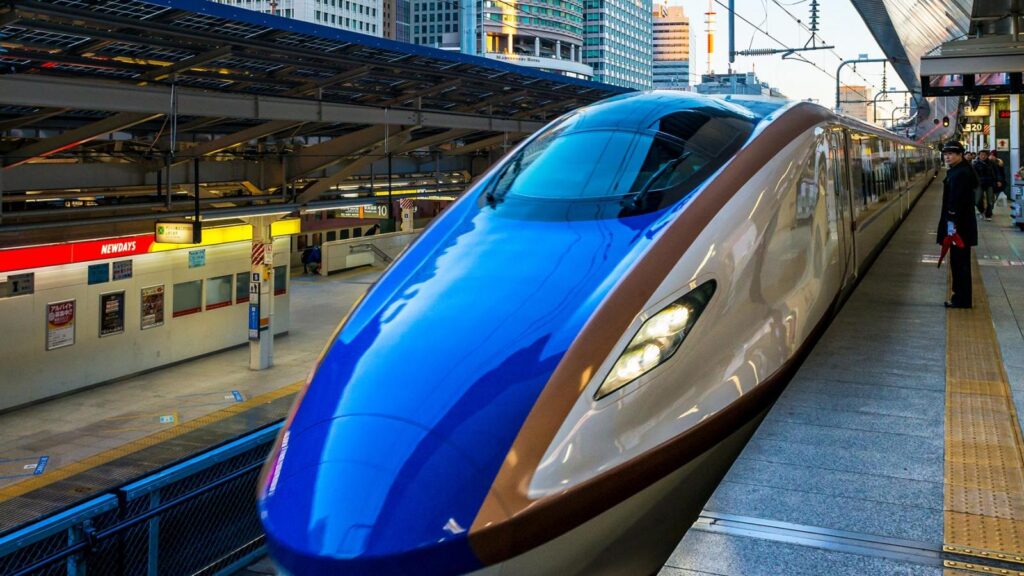 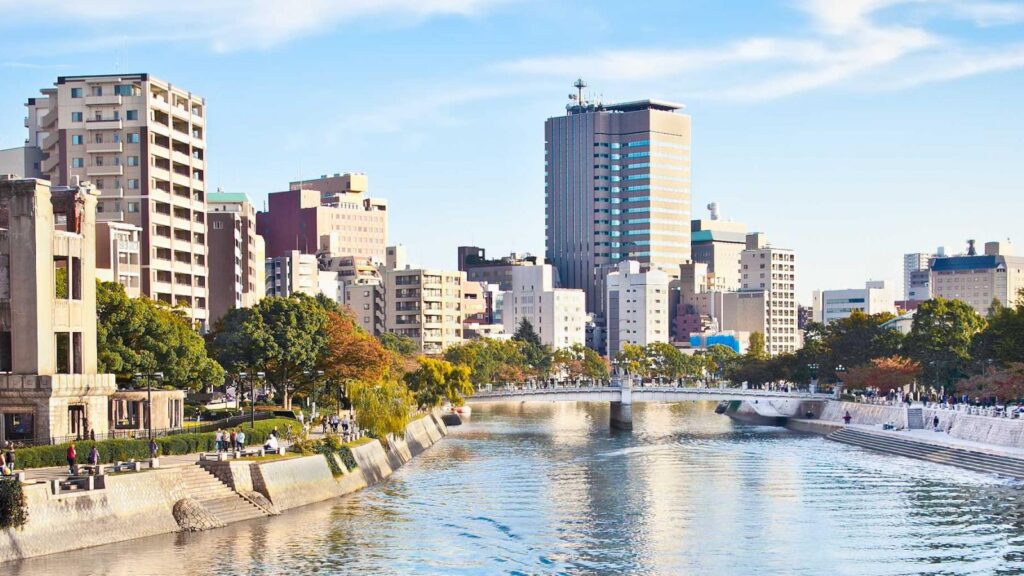