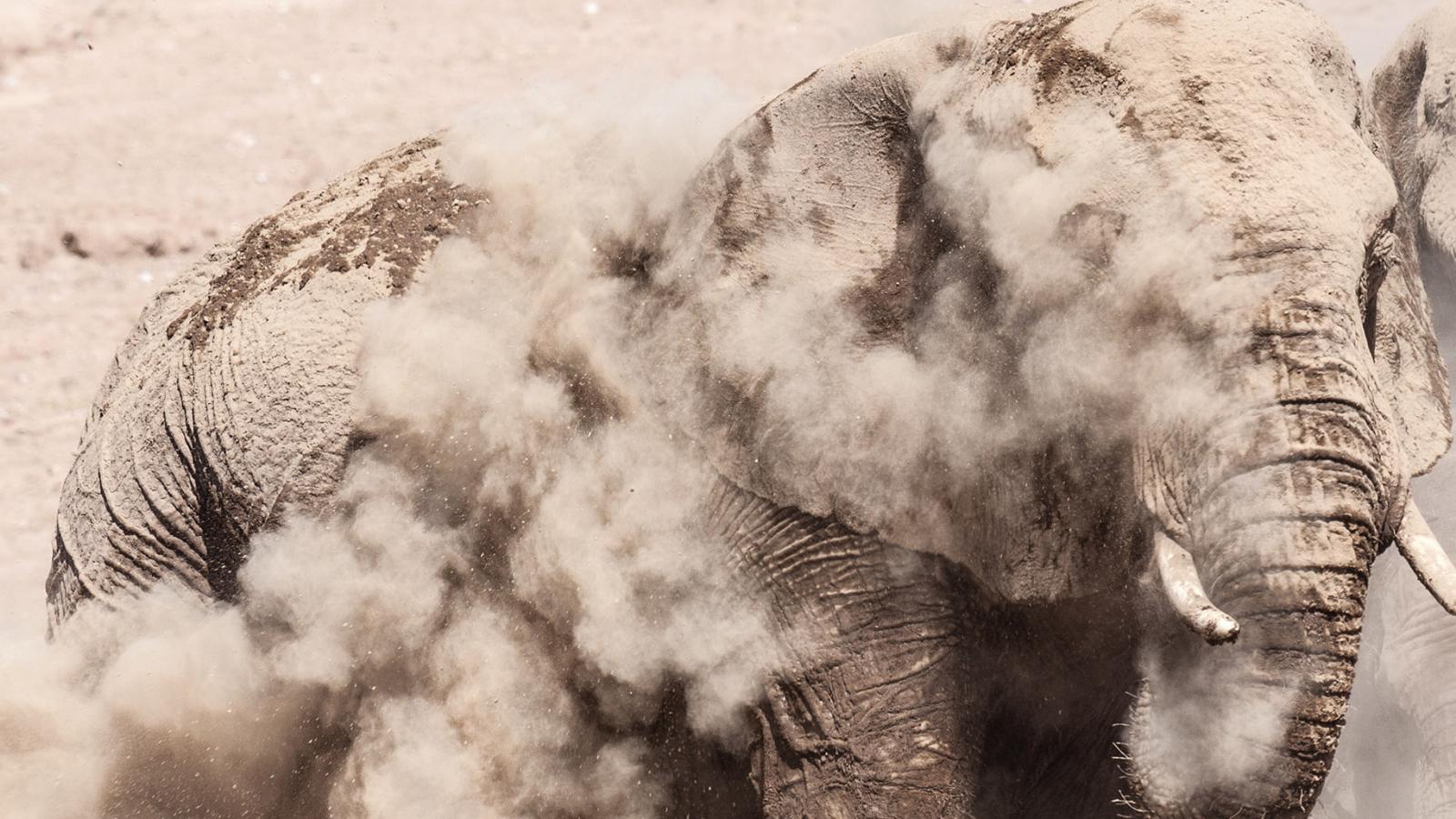 Southern Africa is a vast region with a profusion of extraordinary places and awe-inspiring experiences. We have selected a collection of 12 spectacular photographs that we feel illustrate the wonder of this incredible part of the world.

Southern Africa is a vast region with a profusion of extraordinary places and awe-inspiring experiences. We have selected a collection of 12 spectacular photographs that we feel illustrate the wonder of this incredible part of the world.

South Luangwa National Park is one of the best wildlife destinations in Zambia. The Luangwa Valley is home to a diversity of animals, birds and vegetation, with more than 60 animal species and 400 bird species. However, the park is particularly famous for its leopards, with some people even calling it the Valley of the Leopard. Here, you have a good chance of spotting one of these majestic, often elusive big cats snoozing in the branches of an ebony tree or out on the prowl for its next meal.

Victoria Falls is perhaps the greatest of the Seven Natural Wonders of the World. With more than 500 million cubic metres of water plummeting over the edge per minute into the gorge 108m below, over a width of nearly two kilometres, it is the largest waterfall on earth. Straddling the border between Zambia and Zimbabwe, the awe-inspiring ‘Mosi-oa-Tunya’ (meaning ‘Smoke that Thunders’) is a phenomenal sight to behold from any angle, but nothing beats seeing it from the sky in a helicopter or microlight.

Zambia’s North Luangwa National Park is a hidden gem. Much less visited than its southern neighbour, it’s largely untouched and completely unspoilt, offering a wilder experience for the more adventurous traveller. The area is best known for its walking safaris, where you set off on foot accompanied by a specially trained guide and a ranger to learn about the smaller creatures and plants, tracking wildlife along the way by examining dung, studying footprints and listening intently to the sounds of the bush for any telltale signs of life.

Sometimes called ‘Africa’s last Eden’, the Okavango Delta in Botswana is a vast and breathtaking ecosystem. This huge wetland, made up of myriad waterways, is formed by the Okavango River flowing into the arid Kalahari Desert from the Angolan Highlands. Being one of the only water sources during Botswana’s scorching dry season, the Delta attracts abundant animals, including elephants, making it a phenomenal wildlife destination.

Not many people have heard of Kasanka National Park in northern Zambia. However, this relatively unvisited reserve is home to one of the most impressive mammal migrations on earth. Between October and December each year, about 10 million straw-coloured fruit bats flock onto a small clump of evergreen forest here to feed on seasonal fruit. Witnessing this jaw-dropping natural phenomenon is an unforgettable experience.

At 584km long, Lake Malawi – otherwise known as Lake Nyasa – is the southernmost and third-largest of the Eastern Rift Valley lakes of East Africa. Its northern and eastern shores form much of Malawi’s border with Tanzania and Mozambique. The lake is extremely beautiful, particularly at sunset, and the fish that inhabit it provide an important livelihood for many Malawians who reside on its shores.

Damaraland is a huge wilderness region in western Namibia, where remote mountains rise from the dramatic Skeleton Coast. Home to desert-adapted black rhinos and elephants, many clients are drawn here to observe these amazing animals in this untamed desert environment and to learn how they survive in these challenging surroundings. In this photograph, an elephant is having a dust bath to keep cool.

This stunning photograph is taken from a tent at Musekese Camp in Kafue National Park in Zambia. The park, which is the largest of the country’s conservation areas, is well known for its glorious light and mystical morning mist over the plains. At dawn, diurnal wildlife begins to venture out to graze and drink from the permanent lagoon as the sun rises, dying the entire landscape pink and purple.

San Bushmen have lived in Botswana’s Kalahari Desert for millennia. The region is a barren and testing place, but they have learnt to survive against the odds – residing in grass huts, finding water, foraging and hunting. Sadly, their way of life is being eradicated with the encroachment of the modern world, but they are immensely proud of their heritage. Many of the camps in and around the Makgadikgadi Pans can arrange for you to meet the Bushmen who are happy to give you an insight into their fascinating culture. In this photograph, a group of Bushmen, clothed in their traditional dress, demonstrate how to make fire.

Canoeing along the Zambezi River in Zambia’s South Luangwa National Park is truly enthralling. Drifting along at water level, dodging hippos and crocodiles, you will pass astonishing scenery and quietly watch wildlife, such as elephants and antelope, as they wander down to the water’s edge to drink.

The ruins of the lost city of Great Zimbabwe are the largest of their kind south of the Sahara. Situated in the south-west of Zimbabwe, they are remote and magnificent, surrounded by rugged, forested hills. Built between the 11th and 15th centuries, the granite structures are remnants of a time forgotten, although their past remains shrouded in mystery. Today, the towers, turrets and walls are impressive, even in their destroyed state.

Benguerra Island, the second-largest isle in Mozambique’s Bazaruto Archipelago, is an exquisite slice of Indian Ocean paradise. With chalk-white sand lapped by tranquil turquoise waters, this is one of our favourite beach destinations in Africa. Set in a marine conservation area, with pristine reefs swarming with marine life, it’s a magical place to scuba-dive and snorkel, and is home to Africa’s only population of the endangered dugong.