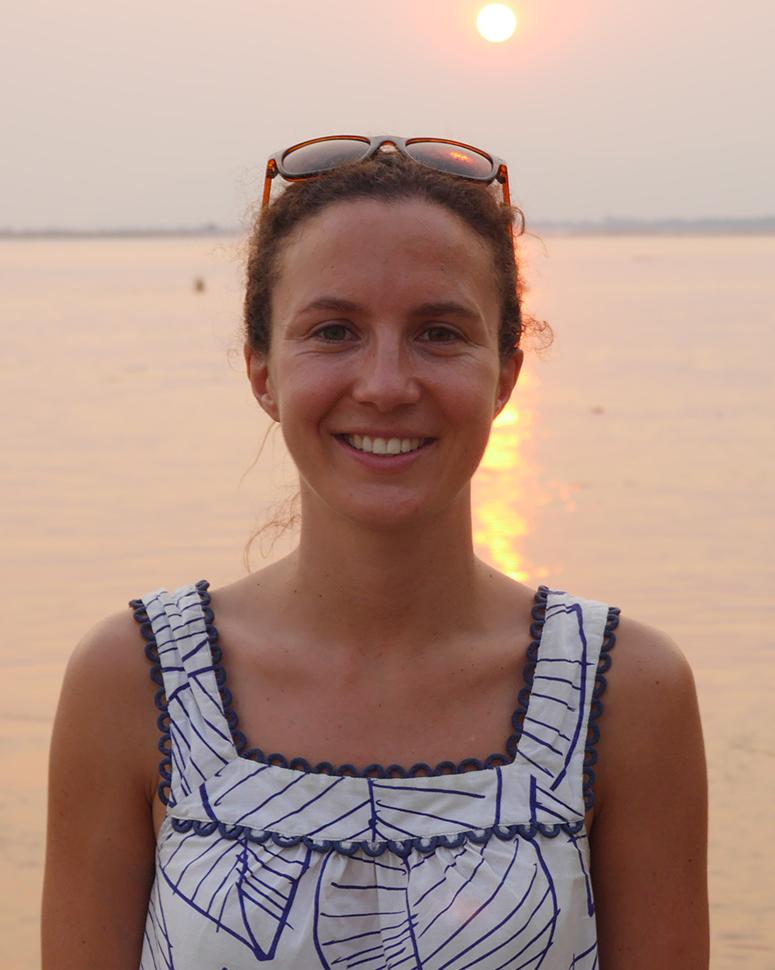 Whether you’re interested in wandering around Stockholm’s cool boutiques, retreating to a remote lodge in the Arctic Circle, meeting a Sámi family or photographing the Northern Lights, Sweden will captivate you. There are many amazing places to explore and we know the best places to go and stay. Here is our selection of eight amazing photographs of Sweden to inspire you:

Sweden is an outstandingly beautiful country. Beyond Stockholm and other cities and towns, you cannot fail to be amazed by its space, tranquillity and spectacular scenery. This deserted wooden jetty is in the province of Småland, a region of dense forests, glittering lakes, charming red cottages and glorious emerald meadows in south-eastern Sweden.

The elegant Swedish capital, Stockholm, is spread across an archipelago in the Baltic Sea – hence its nickname the ‘Venice of the north’. It is a beautiful city famous for its fashion, music, design and technology. The Old Town (or Gamla Stan) was the original city centre, consisting of Stadsholmen island and the islets of Riddarholmen, Helgeandsholmen and Strömsborg. It is very charming, with its colourful buildings and striking architecture, and a wonderful place to spend a day or two exploring the winding, cobbled streets.

These traditional Sámi children’s shoes are made from reindeer hide. The Sámi people are one of Europe’s few indigenous people and one of Sweden’s official national minorities, so their cultural traditions are protected by law. There are around 20,000 Sámi still living in Sweden and a highlight of any trip to Sweden is gaining an insight into their lifestyle and ancient traditions.

Chasing the Northern Lights is on most people’s travel wish list, and Sweden is a fantastic place to do this. Travel to Swedish Lapland in winter and hopefully you’ll be lucky enough to witness this magnificent natural phenomenon and see the sky illuminated with dancing coloured light.

The island of Källö-Knippla, off the west coast of Sweden near Gothenburg, is a picturesque and idyllic place that is home to some of the country’s most authentic old Bohus province buildings, such as these traditional, red, wooden houses standing on stilts by the sea.

The moose is an iconic animal in Sweden, symbolising the beauty and majesty of the country’s landscapes and nature. During the summer, populations are at their highest and around 350,000 moose roam the dense forests here.

Although the climate varies throughout Sweden and temperatures can be extreme, the country generally has a temperate climate, thanks to the Gulf Stream. But winters (November to March) can be very cold, particularly above the Arctic Circle where temperatures can reach below -30°C. Snowy landscapes are stunning to behold, with frozen lakes and snow-encrusted forests that are perfect for trekking, cross-country skiing, dog-sledding or snowshoeing.

This diverse Scandinavian country is home to seaside fortresses and walled medieval cities that are worth exploring, such as the medieval Hanseatic town of Visby on the island of Gotland, east of the Swedish mainland. Located in the Baltic Sea, this captivating town, which dates back to the 12th century, is a UNESCO World Heritage Site containing remarkable church ruins and a well-preserved, 3.5km medieval wall with many of its original 13th-century battlements still intact. 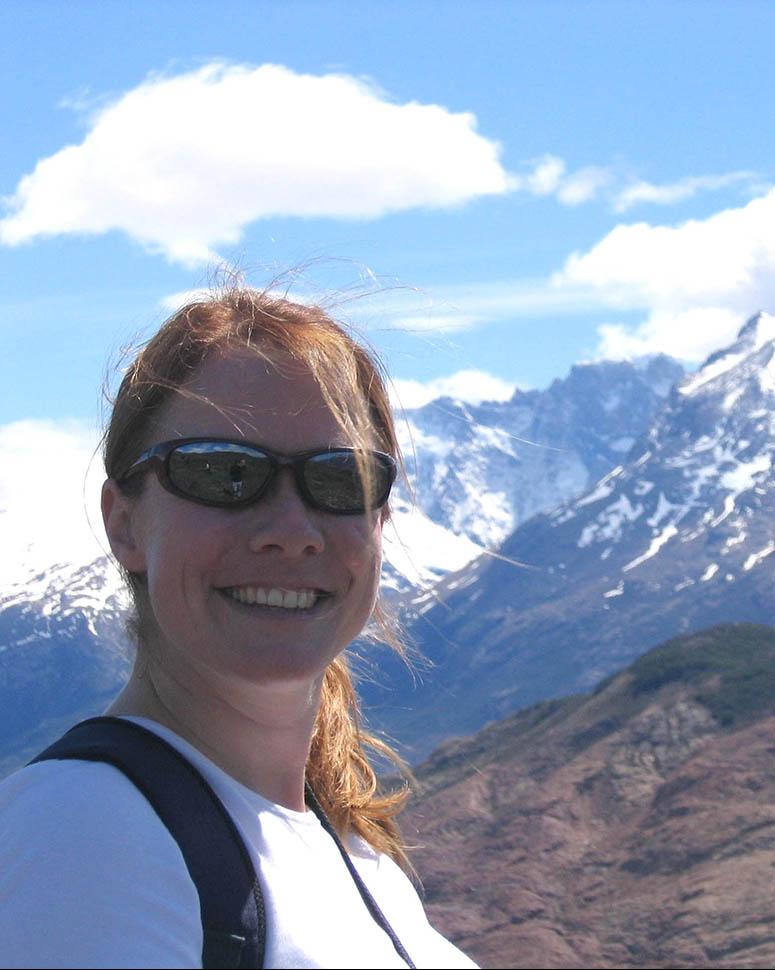 An Epic 17 Day Adventure through the Northwest Passage