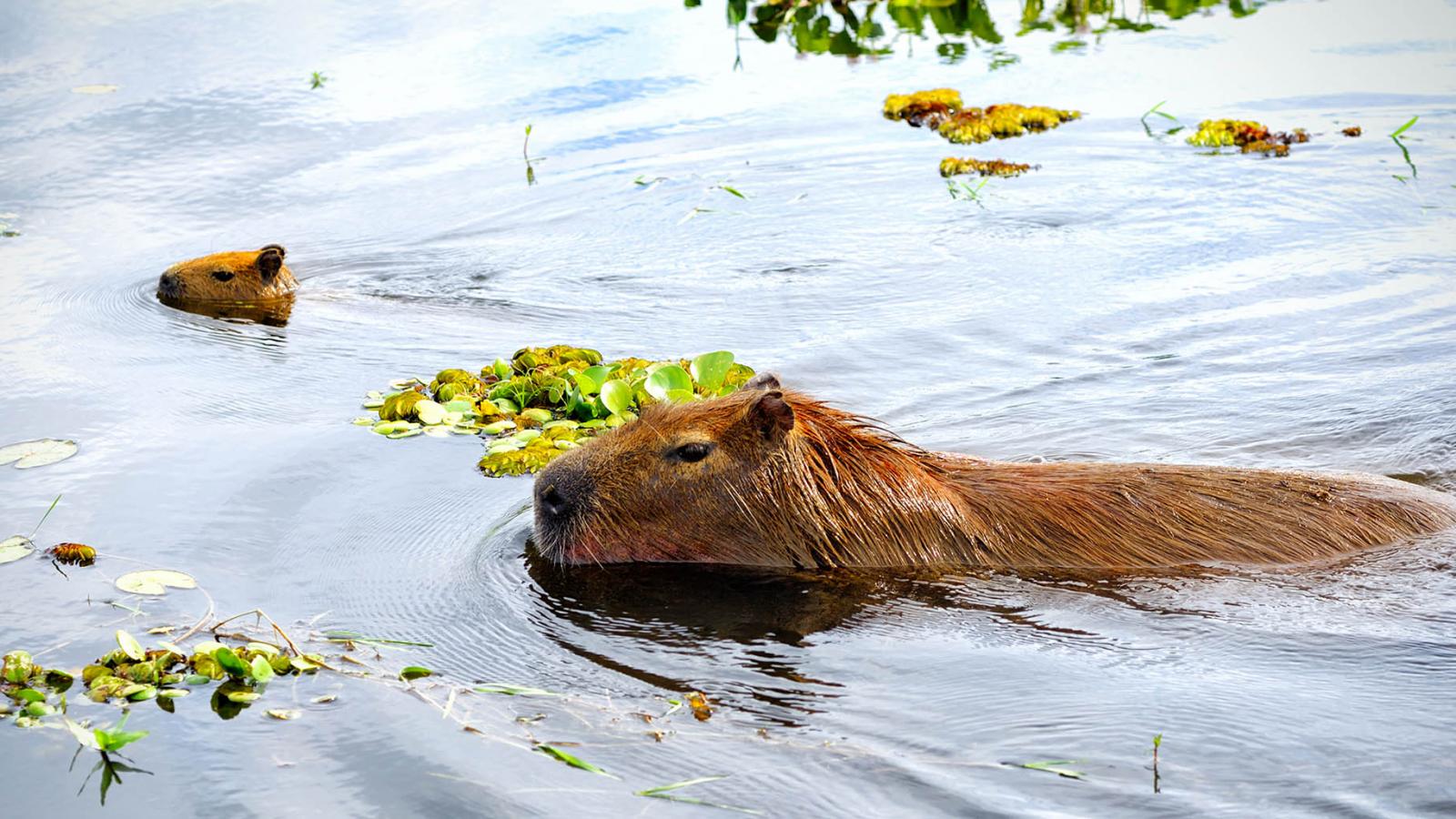 Time is of the essence when planning a trip to Argentina and Chile, and commercial air routes make more and more regions accessible. However, we always like to encourage some time on the road as part of any holiday here. It is a wonderful way of getting under the skin of these huge, lightly populated countries. Air travel can never give you a sense of the scale and grandeur or lie of the land in the same way that an overland journey can.

One of the great border crossings is in southern Patagonia: a drive from El Calafate in Argentina to Puerto Natales in Chile. When you eventually reach the mainly timber and corrugated-iron buildings of this windswept coastal town, it really does feel like the end of the world. However, it is home to a couple of unprepossessing fish restaurants and is always worth a stop for a chowder to die for.

From Puerto Natales, you continue into possibly the most beautiful nature reserve in South America: Torres del Paine National Park. From the fjords at sea level and the lakes that dot the park, you will find yourself gazing up at the soaring mountains in awe. Only by experiencing hour upon hour by road of sheep-dotted plains and dramatic skies, punctuated every 50 miles or so by a remote, wooden estancia, can you begin to appreciate the lives led by those who settled here. On the Argentinian side of the border, mainly Welsh, they were pioneers of such resilience and self-sufficiency that it is almost impossible to believe that they could keep going through the relentless winters and the 12-month wind tunnel that was their topographical fate.

Today, there is no need to bear the four-seasons-in-a-day weather for more than a couple of hours: there are two or three world-class lodges in and around Torres del Paine, so a five-star refuge with a well-stocked bar is never far away when the weather turns.

On my first visit to South America, many years ago, I took this journey from Argentina to Chile and have always promised myself a few days in a vehicle as part of any visit to the region – perhaps heading along the Carretera Austral with a fishing rod or crossing the Andes and altiplano from Salta to the Atacama Desert. The possibilities are endless.

Just last year, after a memorable few days exploring the Iberá Wetlands by light aircraft, on foot and by boat, it was an accepted reality that some mighty river systems further north were feeding this rich wildlife habitat. That oft-promised road trip of discovery beckoned again. We returned from Iberá to the city of Posadas to begin our journey to the IguazÃº Falls. I was not quite prepared for the stark contrast in landscape only a few miles out of the city. As we headed north, impressive hill ranges and the signs of Atlantic rainforest vegetation started almost immediately. Already the benefits of travelling by road were clear.

Our final destination was Awasi, one of our favourite lodges in the Americas, which lies buried in the rainforest near the famous cascadas. The reason we had chosen to travel there by car were the Jesuit missions en route. We were met in the little village of Loreto by our private guides from Awasi. They had driven south that morning from IguazÃº. It had been a five-hour drive from there, so an early start was required. As such, it is a journey that few of our clients do, instead opting for the half-an-hour flight, but more’s the pity, as we had some of the reducciÃ³nes almost to ourselves, and the achievements – questionable or not – of a handful of Jesuit priests (with their Guarani disciples) are simply astounding.

Starting in Loreto was a good call. We were introduced to the figure of Antonio Ruiz de Montoya. He was a character who seemed to sum up the strange relationship of mutual respect between the Jesuits and the Guarani. A stone commemorates the man who led the Guarani from Brazil to Loreto in Argentina’s Misiones province. The Guarani were fleeing the aggressive Portuguese slave traders (in modern-day Brazil) and seemed happy to embrace the mutual dependence that a forward-thinking ‘missionary’, such as de Montoya, established for them.

The Jesuits recognised the Guarani’s skills, intelligence and willingness to learn – and harnessed this. The Guarani, for their part, enjoyed the protection of the mission (and were armed by the Spanish crown to ensure this) and established very profitable agriculture and trade, particularly yerbe mate. This mutual dependency meant that two Jesuit priests could oversee a community of 7000 ‘subjects’. At the death of Montoya in 1652, Loreto’s population was larger than that of Buenos Aires.

Visitors usually have both Loreto and nearby Santa Ana to themselves due to their distance from IguazÃº and the fact that they are only very partially restored. A good guide – which we will, of course, provide – and a vivid imagination can conjure up the story from the fallen ruins of churches and houses engulfed in jungle. San Ignacio Miní is in much better condition than Loreto and Santa Ana, showing the scale of the buildings and the sophistication of Jesuits and Guarani alike. It is certainly a ‘must-see’ mission, but attracts many more visitors so, for us, it lacked the magic and mystery of those we visited, which were more off the beaten track.

As we journeyed north towards Brazil, the hills became steeper and the rainforest more dense and we were eventually rewarded with the sight of the IguazÃº Falls. I found myself whistling Ennio Morricone’s soundtrack from The Mission, as we left the missions behind us and got immersed in the surrounding scenery.

The history of the missions and the now lost culture of the Guarani is a powerful narrative for such an arresting landscape, and one that a 30-minute flight from Posadas to IguazÃº would have completely compromised. Long live the road trip and the path less travelled. 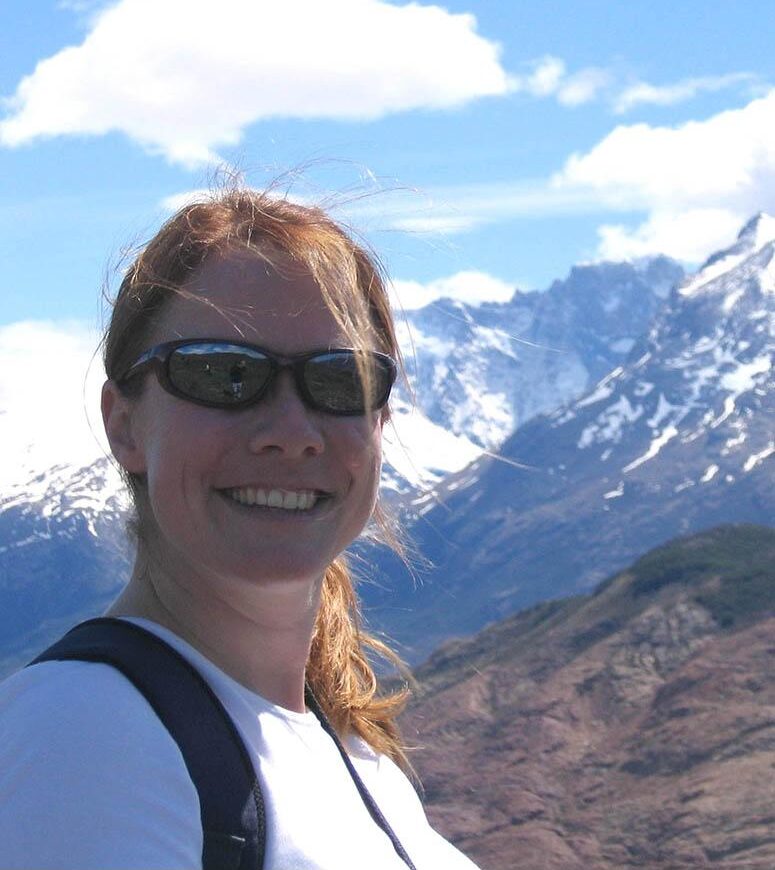 Portfolio: Back to slow in Argentina

A taste of Tango in Argentina