The Dominican Republic: more than a Caribbean beach getaway

The Dominican Republic…it’s the Caribbean, but not entirely as you know it.

White sand beaches? Definitely. Crystal clear seas with diving and snorkelling? Absolutely. All-inclusive resorts with incredible golf courses? If you wish. Easily accessible and gloriously warm all year round? Yes, that too!

The Dominican Republic has a well-founded reputation as an incredible holiday destination but there is so much more to the island than beach getaways. A rich and vibrant country, steeped in history, this island nation is begging to be discovered.

Capital city, Santo Domingo, was founded in the late 15th century and enjoys an architectural legacy that endures today; the oldest cathedral in the Americas was completed here in 1550, while most buildings in the Colonial Zone date from the 1700s. Diego Colombus, son of legendary explorer, Christopher, even built a house in Santo Domingo from which to run the Spanish American colonies. For a thousand years before the Spanish arrived it was the Taíno who populated the island. Descendants of the Arawak tribes of the Orinoco, they spread across the Caribbean and northern South America.

Much of their history in the Dominican Republic is still to be discovered but we know these peoples were living in large settlements when the Spanish arrived on the island. Perhaps the legacy of their culture is most alive in the spirituality that still dominates the island, alongside the staunch Catholicism introduced by the Spanish. At first, the relationship was peaceful, but that didn’t last. By the mid-16th century, foreign disease, conflict, famine and the slave trade had all but wiped the Taíno out. Their art can still be seen on the walls of caves (of which there are more than 40,000 in the country) and in stunning pottery in the national museums.

You can go further back in time here though at the Amber World Museum, with pieces of amber 50 million years old found across the island. The museum has an incredible array of examples, with everything from ants to scorpions trapped inside amber prisons for eternity. It will come as no surprise, therefore, that not only was the story of Jurassic Park inspired by the Dominican Republic but much of the movie was filmed here too.

With 1,600km of crystal-clear coastline and more than 200 beaches, there are some stunning resorts that call the island home, perfect for paradisiacal beach escapes. However, if you venture further into the country, you will be richly rewarded.

What is truly striking is just how happy and friendly everyone is. It’s almost impossible not to embrace the joyful atmosphere and explore the sights with a permanent smile on your face.

The fascinating history of the island has welcomed diverse nations and religions, from Latinos, Africans and Indians to Spanish and Jewish, all of which co-exist in a seemingly organised chaos. Motorbikes carry entire families on two-wheels, while smoking barbecues line busy roads throughout the hills, and crab-vendors sell their catch on the coast. Stop in any of the towns or villages of the interior and you’ll soon realise that this is country is a traveller’s dream, hiding in plain sight. 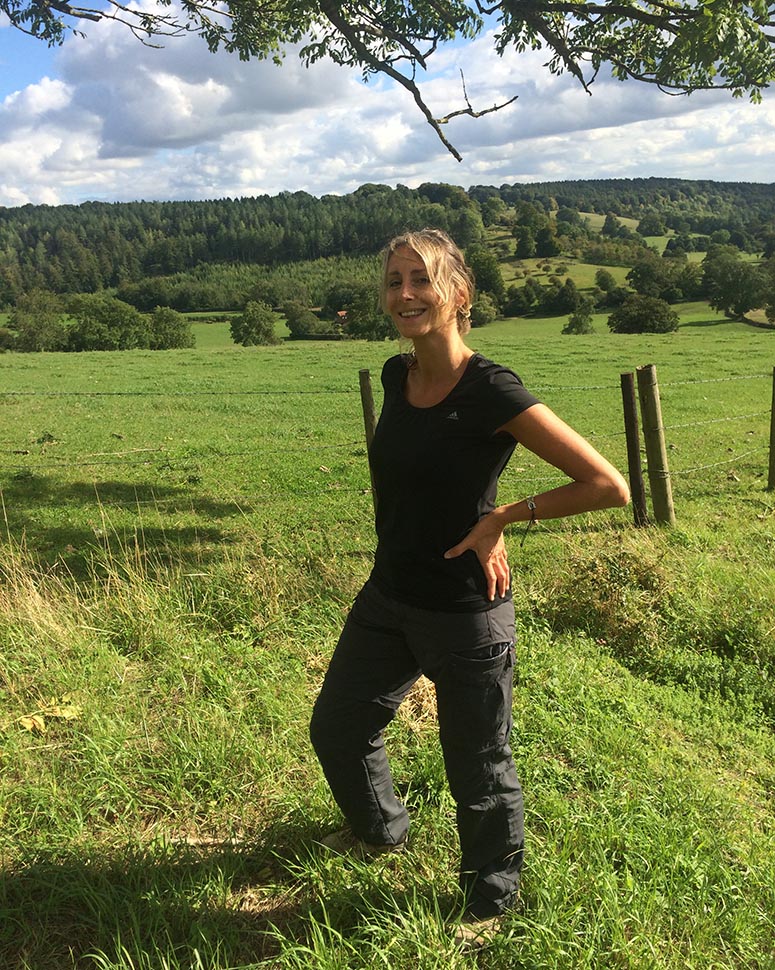 Our must-see places to visit in the Dominican Republic