Three of our favourite conservation projects in Africa 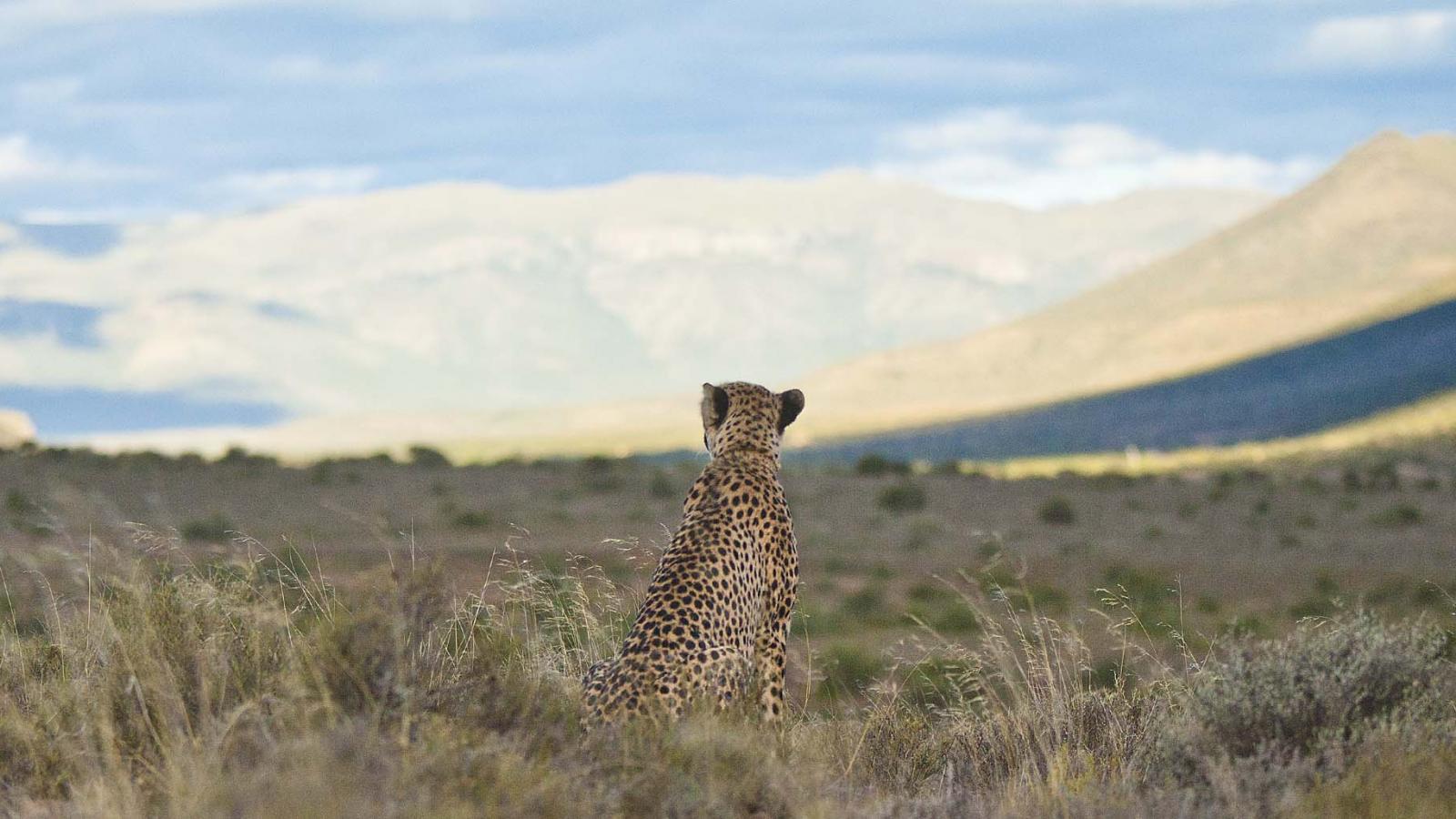 Safari connects you to nature in such an instinctive way, as you are exploring wilderness areas that are untouched by man. In the bush, animals seem surprised to see you and life seems to work as it should: without human interference. Poaching and other environmental factors mean that many endemic species are critically endangered, which is why it is so rewarding to remember that by visiting these places, you are supporting and playing your part in countering some of the devastating damage that would otherwise be done.

All of cazenove+loyd’s safari and wildlife holidays are based around conservation, as without responsible tourism the projects that protect animals and their habitat simply would not and could not exist. And perhaps the only thing as thrilling as encountering animals in their natural habitat is seeing, in action, the conservation projects that protect the lives of these majestic creatures. Below, we have highlighted just a handful of the amazing programmes that we support and can arrange for our clients to visit on their next safari.

At the root of the fantastic cheetah project at Samara Private Reserve is one particularly moving story. Sibella was a two-year-old cheetah who was rescued after suffering horrific abuse; she had been targeted by hunters’ dogs that brutally injured her legs before being locked in a filthy cage for months. Incredibly, she recovered fully from the ordeal and, by the time of her death two years ago, Sibella had produced 20 beautiful cubs, increasing South Africa’s cheetah population by an impressive 2%.

cazenove+loyd co-founder Henrietta Loyd fondly remembers spending time with the so-called ‘Sultaness of Samara’, who had such a fantastic temperament that she felt able to stroke her. Sibella’s legacy and memory live on for visitors of the project today, through the guides’ wonderful stories and her cubs who still reside at Samara and in the country’s 15 other protected areas where her genes are now present.

Samara is a great conservation success story. Since Sibella was released back in 2004, the reserve has been home to about 50 cheetah, with 40 cubs born there. Most of these have then gone on to populate other reserves and national parks in South Africa and beyond.

Spearheaded by the Craig family, the Lewa Wildlife Conservancy, a sanctuary covering more than 62,000 acres, was the first ever Tusk project – an organisation we have supported since its birth. Declared a UNESCO World Heritage Site in 2013, Lewa is at the heart of wildlife conservation, sustainable development and responsible tourism in northern Kenya and has set an example for the rest of the continent.

As well as a focus on poaching, which has led to no rhinos being killed in the area last year, Lewa also does inspiring work with the local community. The safaris in the region lead to jobs, which enables education and ultimately opportunity. The project also takes direct action, setting up and running healthcare centres, helping water distribution and encouraging women in rural areas to be educated and start their own enterprises. We can arrange for clients visiting northern Kenya to see some of these specific projects in action and the fantastic impact they are having.

SAVE THE WATERBERG RHINO, SOUTH AFRICA

One of the most urgent conservation projects in South Africa, Save the Waterberg Rhino, aims to combat the steep rise in rhino poaching that has occurred in the Waterberg region over the past 10 years. Co-founded by Tessa Baber, owner of Ant’s Nest, a luxury ranch in the north of South Africa, this crucial charity is also supported by Tusk and is employing many different tactics to combat poaching. Clients staying at the lodge will be able to see for themselves the work being done, including the state-of-the-art tracking devices, night patrols and the treatment techniques for injured rhinos. This particular project is fantastic for families, as Ant’s have the most fun and inspiring guides, who have been specially trained to bring to life the world of conservation for children.