Understanding Ulaanbaatar: the city in the steppe 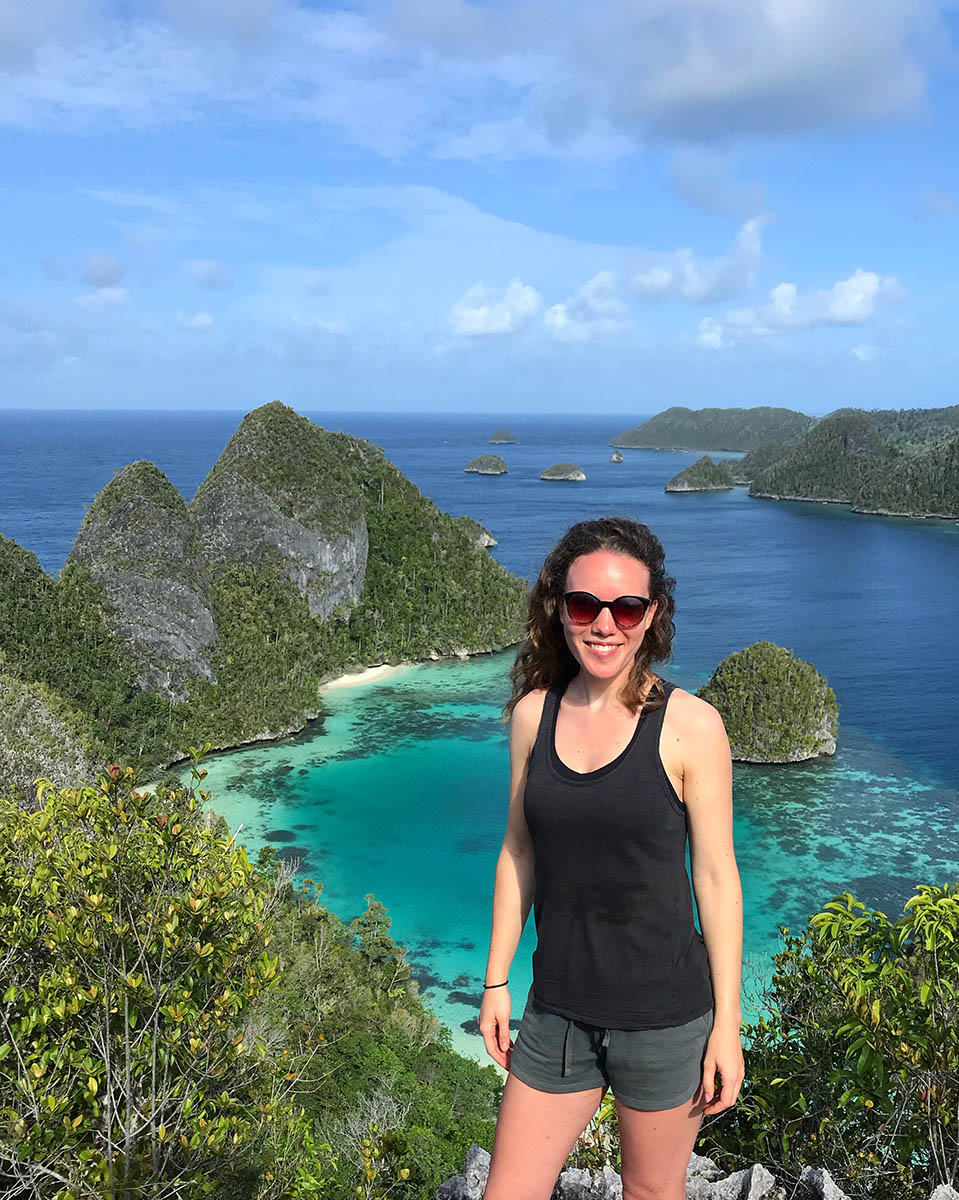 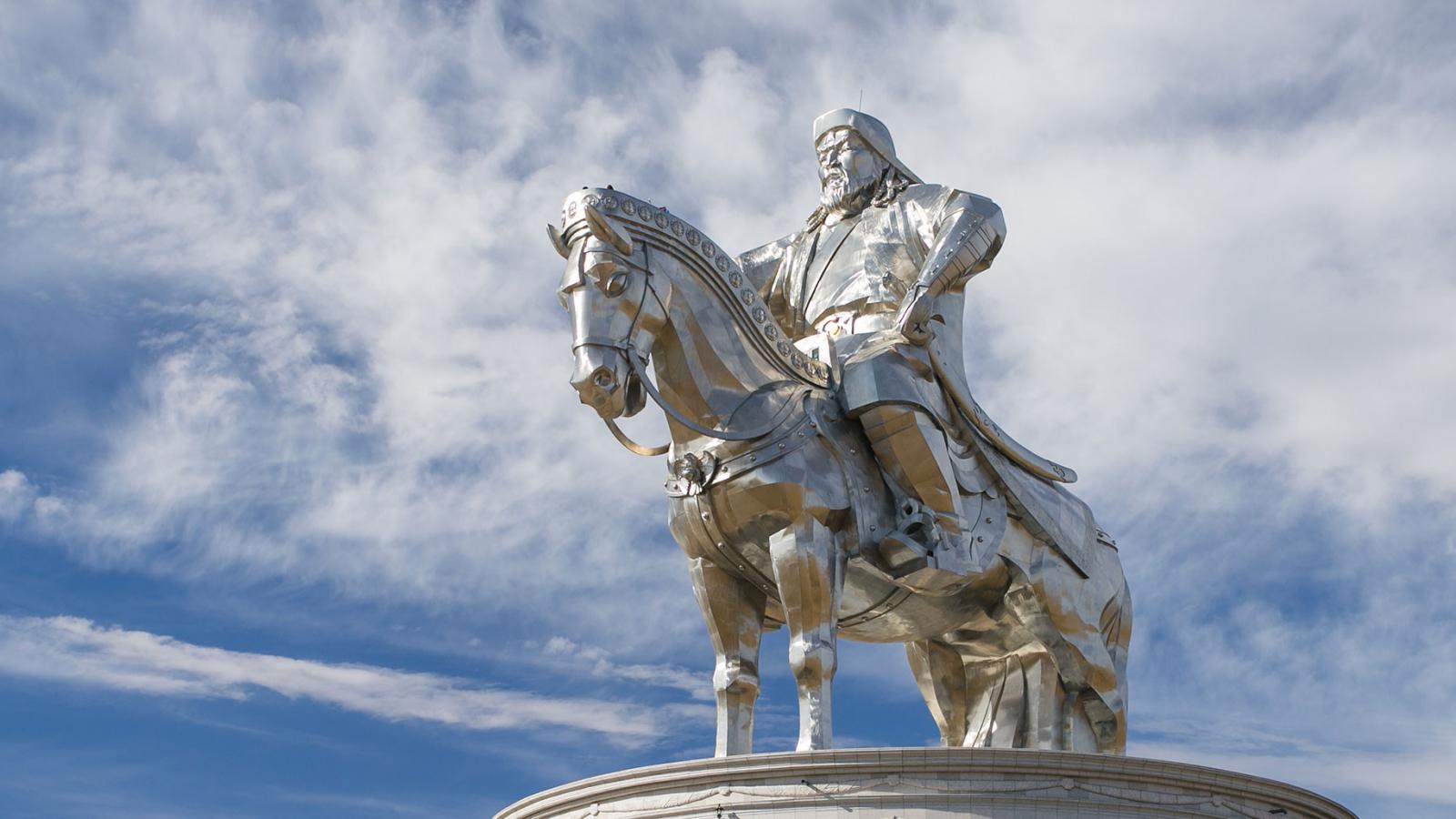 As much as we were mesmerised by the endless steppe and majestic mountains of Mongolia’s pristine rural regions, it was the country’s capital, Ulaanbataar which really surprised us. We tell you why.

As much as we were mesmerised by the endless steppe and majestic mountains of Mongolia‘s pristine rural regions, it was the country’s capital, Ulaanbataar (UB), that really surprised us. A country of only three million people – half of which live in the capital – Mongolia struggles to connect its two identities and never is this more apparent than when comparing city and countryside. While vast swathes of Mongolia remain blissfully in the 12th century, a booming mining export industry has brought prosperity and modernity to its capital.

There’s nothing remotely beautiful about UB at first glance: its cityscape is an eclectic mix of colourful building blocks covered in a haze of smog, largely product of the sprawling ger district that flanks the northern hills above the city (in winter, PM2.5 particles reach stratospheric levels as the ger households furiously burn coal to protect themselves from the fierce cold). Arrive with an open mind, however, and you’ll be amazed at what a vibrant, pulsating place it is. Whatever expectations you have of a Mongolian capital, prepare to be shocked and stunned. There’s more to UB than meets the eye.

While the centre’s lights are just as bright as any other Asian metropolis and multi-million glass buildings stand side by side with Soviet blocks, dig a little deeper and you’ll find a metropolis of juxtapositions: masterful graffiti that tells of Mongolian history and heritage alongside tiny Buddhist temples, designer boutiques overlooking the sprawling ‘Black Market’ selling saddles and other equine paraphernalia alongside ger walls and furnishings, young Mongolians dressed to the nines in the latest fashions waiting at traffic lights alongside a deel-clad nomad in traditional boots.

There are archery workshops in which craftsmen fashion quality bows and arrows and a burgeoning jazz scene – the country hosts an annual jazz festival. Sadly the unexpected trend for Mongolian punk seems to have faded but while it lasted, it cast a pierced and tattooed slice of the population onto the world stage in Benj Binks’ eye-opening film, Mongolian Bling. Sumo wrestlers train in backstreet gyms hoping to be picked for elite training squads and eventually head to Tokyo, where many of them have gone on to beat Japanese champions. Nationally, the wrestling calendar comes to a colourful climax in July, when the city hosts the country’s most important festival, Naadam. Mongolia’s three main traditional sports are celebrated at this annual event: wrestling, archery and horse riding.

Flying into the city, it would be easy to overlook the communist capital in favour of the vastly more picturesque Mongolian countryside. But spend at least a couple of nights here on arrival and one at the end. This metropolis will have you coming back for more.

Getting under the skin of Mongolia’s history + culture in Kharkhorin