Why a visit to Luxor is a must 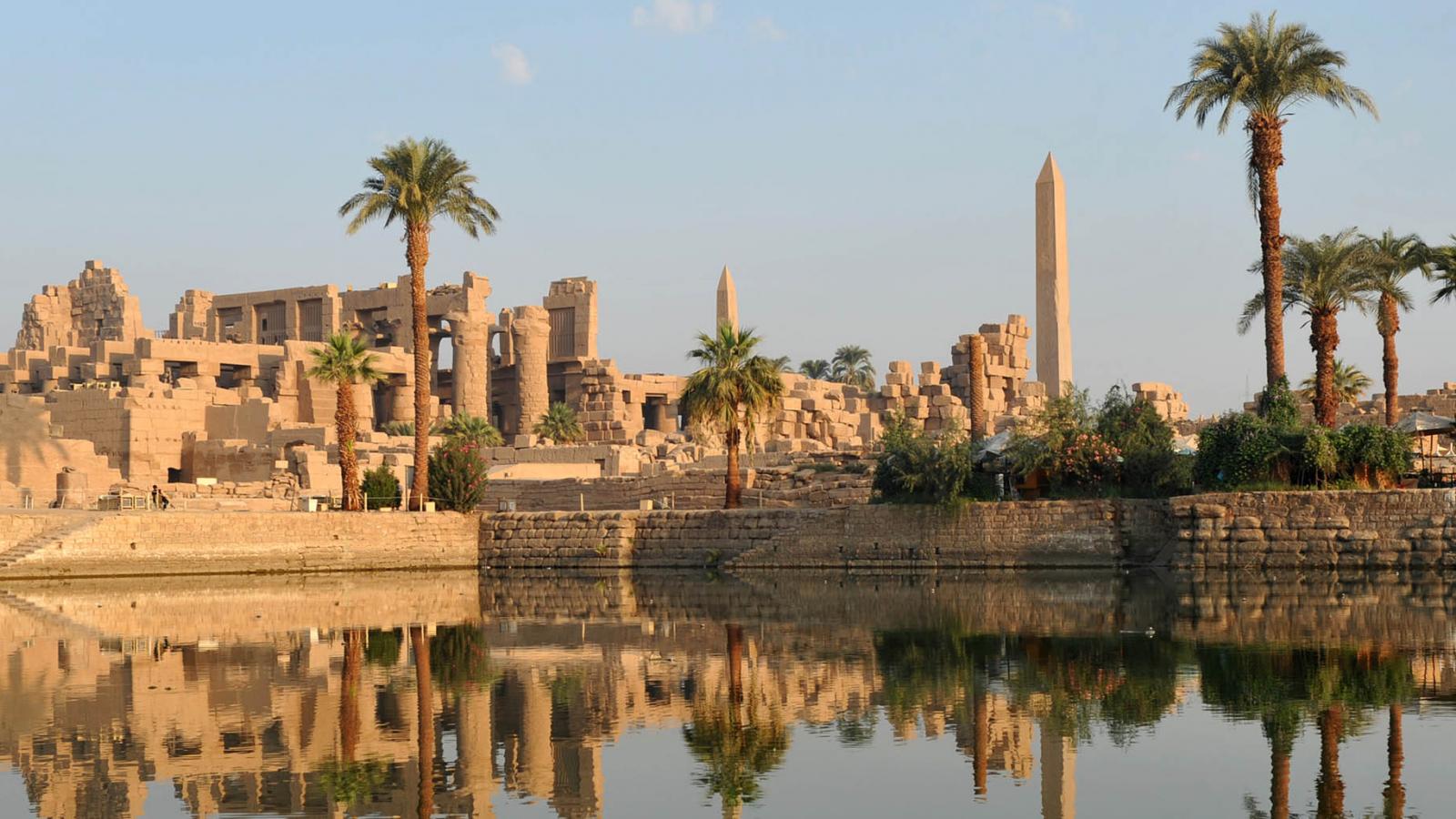 Situated in the Nile Valley in Upper Egypt, Luxor is an essential component of any Egyptian itinerary. Known as ‘the world’s largest open-air museum’, it harbours many of the country’s most astonishing monuments and is the starting point of the majority of river cruises.

Situated in the Nile Valley in Upper Egypt, Luxor is an essential component of any Egyptian itinerary. Known as ‘the world’s largest open-air museum’, it harbours many of the country’s most astonishing monuments and is the starting point of the majority of river cruises. The city is easy to reach: there are daily flights from Cairo, which is just an hour-and-10-minute hop away. Most people will only spend a day or two here but we would recommend three to five days to really do justice to this treasure-trove.

From the modern city of Luxor, it is just a 10-minute boat ride across the river to the West Bank, home to some of Egypt’s most revered sites. Perhaps the most famous of these is The Valley of the Kings, an ancient burial ground where 62 unfinished tombs of New Kingdom pharaohs and nobles were built over a period of 500 years. The 15 that are open to the public appear modest from the outside but their interiors are magnificent – intricately painted using vibrant natural pigments preserved with beeswax and egg white. You need about three hours to explore the compound comprehensively as there are so many relics, but if your time is limited, three must-sees are the tombs of Ramses IV, Ramses III and King Tutankhamun – the latter, the only grave to escape unlooted.

Also on the West Bank lies The Valley of the Queens, where the pharaohs’ wives and children of the 19th and 20th dynasties (1292 to 1075 BC) were buried. Of these tombs, the most beautiful is that of Nefertari, the wife and queen of Ramses II. Not far away tower the Colossi of Memnon, two monumental statues of Amenhotep III (18th dynasty), facing east over the Nile. Created as guardians of the pharaoh’s mortuary complex, which stands behind them, the masterpieces are 18m high, weigh 720 tonnes each and were carved from single blocks of sandstone.

The riches of the West Bank continue with the Mortuary Temple of Hatshepsut. Constructed to serve as Hatshepsut’s funerary chapel as well as a sanctuary for the god Amun Ra, it is one of the most individual of all of the country’s religious edifices. In addition, Medinet Habu, or Mortuary Temple of Ramesses III, is a significant New Kingdom structure, known for its size, architectural and artistic importance.

Take time to wander around the relatively unvisited Tombs of the Nobles, which are made up of more than 400 tombs belonging to nobles from the 6th dynasty to the Graeco-Roman period, all decorated with detailed scenes of their daily lives. While you’re there, drop into the nearby Ramesseum, the memorial temple of Pharaoh Ramesses II.

The city of Luxor is located on the East Bank, which is where you’ll find most of the hotels. Our two favourites are: the Hilton Luxor Resort & Spa if you’re looking for contemporary elegance, good service and light-and-airy rooms; and the 19th-century Sofitel Old Winter Palace Luxor for clients who want a more classic, colonial feel, verdant gardens and a lovely, heated outdoor pool.

There is a bustling souk behind the mosque, where you can buy herbs, spices, silver, scarfs, brass and copper artefacts. It’s a fun market and less touristy than the one in Cairo. And when you’re tired of shopping, set sail on a felucca (a traditional wooden sailboat) to relax for a couple of hours at dusk. In our view, the experience is even better in Aswan, but if you are not able to visit, this is obligatory.

Most people come to Luxor to explore the West Bank but there are several draws on this side of the Nile, too. The highlights are the temples of Luxor and Karnak, which were once joined by a 2km-long avenue of sphinxes, some of which still adorn the entrance today. Dominated by the sculptures of Ramses II, Luxor Temple has survived floods, foreign invasion and exposure to the elements. The sound-and-light show (Son et Lumière) here is one of the country’s best. What’s more, we can arrange a private dinner for a small group here, where you will be serenaded by a harpist – a magical and memorable experience. The ruins of Karnak Temple, the largest religious building ever constructed, are some of the oldest here, dating back more than 3000 years.

Although you are in the world’s largest open-air museum, you might like to go to the Luxor Museum, which has a fascinating collection of antiquities, mostly gathered from the Theban temples. If time is on your side, this is one of Egypt’s best galleries so set aside a few hours to explore the mummies, reliefs, statues and Old Kingdom artworks on display.

The Temple of Hathor at Dendera, 60km north of Luxor on the western bank, is a hidden gem. This isolated ancient sanctuary is a wonderful place that is free from the usual crowds. 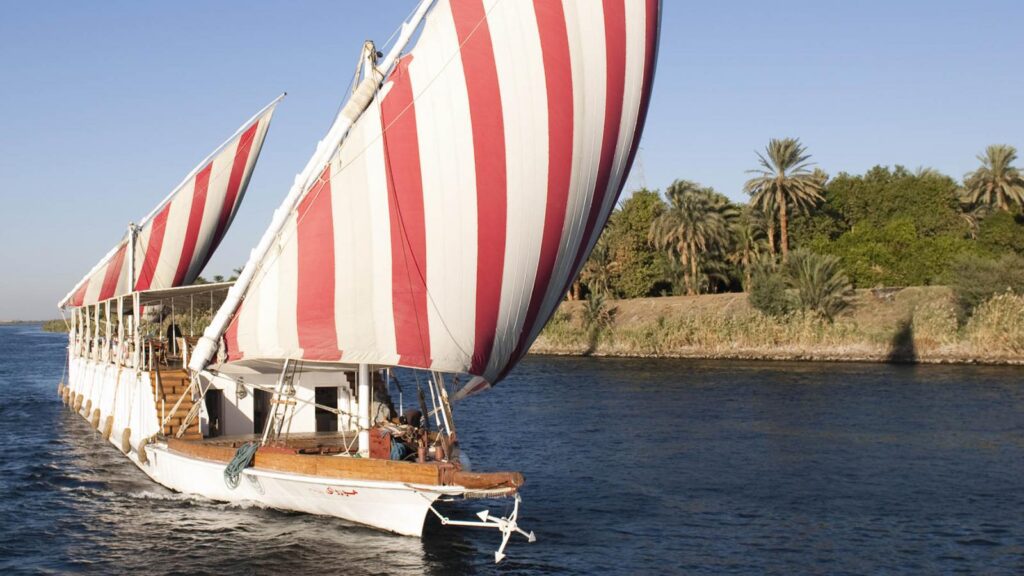 All you need to know about cruising the Egyptian Nile 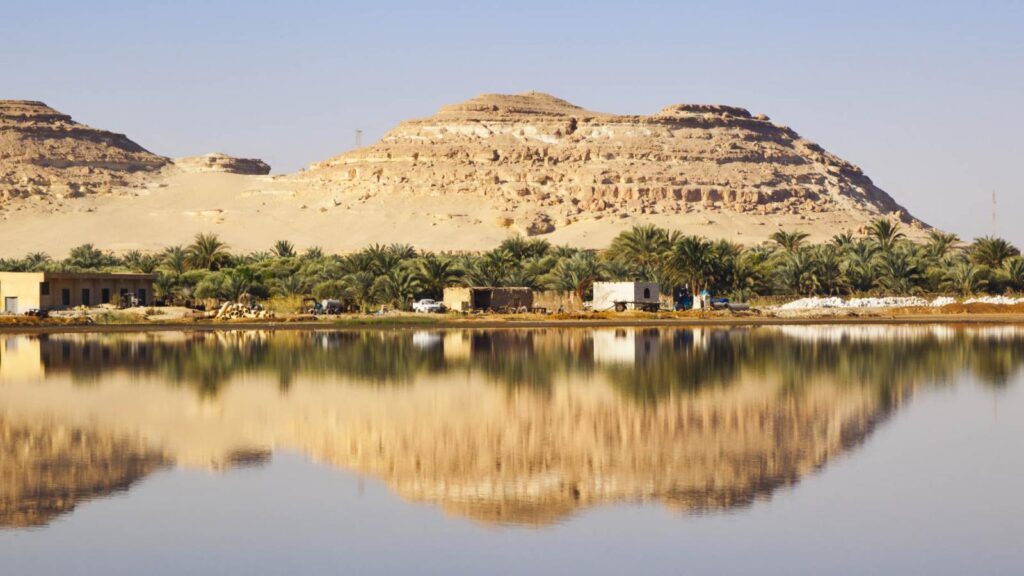